Second Witness: R. Kelly Forced Her to Have Sex With Another Man, Trained Her to Defend Him Publicly 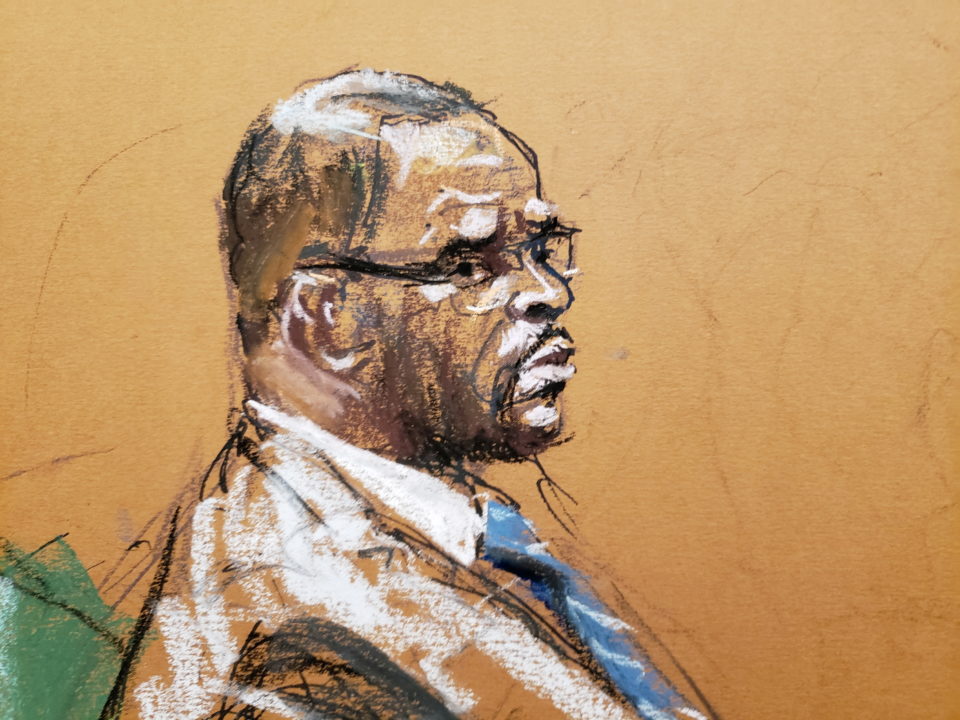 A second witness returned to the stand Tuesday on the fifth day of R. Kelly’s sex trafficking trial and relived the grim treatment she dealt with from the disgraced singer.

The witness, identified only as “Jane”, and presumed to be Azriel Clary, admitted to lying during an interview with CBS anchor Gayle King, USA Today reported. She revealed how she was trained to defend Kelly in public, even when it “wasn’t always truthful.”

The interview came on the heels of the scathing Surviving R. Kelly documentary and proved to be a disaster for the “I Believe I Can Fly” singer who went off the rails screaming and crying at King’s questioning. When asked if she was truthful while being interviewed by King, “Jane” was honest.

“I was not,” she said, adding that Kelly was in the same room while she and another woman were interviewed by King. “He did a cough to let us know he was near. He was letting us know he was in the room with us.”

She went on to recall Kelly being “abusive” during their time together and forcing her to have sex with a man he referred to as “Nephew”.

“He wanted me to please ‘Nephew’ the same way I pleased him,” she said. When asked if she wanted to have sexual contact with ‘Nephew’? “Never,” she replied, adding that “It was punishment.”

She described the apology letters she was forced to write whenever Kelly was upset over something. “These letters would not be acceptable,” she said. “These were apology letters.”

An except from one letter reads, “As long as I’m apologizing…and accepting my chastisement, you should be happy.…Everything with me is a problem and I’m desperate to make it work.…This isn’t teaching…I don’t know what more you want from me.”

“Jane” said the letters were looked at as “chastisement” from Kelly whom she was told to refer to as “Daddy” or “Papa Bear,” Court TV reported. She also admitted to being physically abused by Kelly with him slapping her in the face when she admitted that she was underage. She also called him out for knowingly infesting her with herpes.

“This man purposely gave me something he knew he had,” she said.

Among Kelly’s many charges include knowingly infecting some of his accusers with a sexually transmitted disease. He is also accused of bribery, kidnapping, forced labor, and producing child pornography. Kelly has pleaded not guilty to all of the charges.