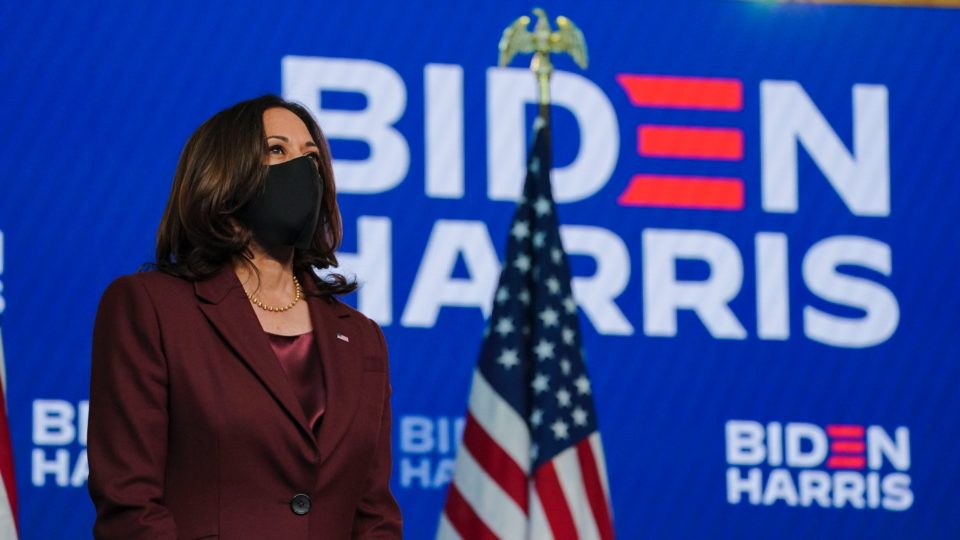 A concealed complaint reveals that the Secret Service was worried about a South Florida woman who wanted to assassinate Vice President Kamala Harris.

Secret Service agents showed up at the home of a woman who claimed she wanted to execute Harris because the woman did not think the VP was “actually Black,” BET reported.

The woman was also irritated by how Harris held her purse during Inauguration Day.

The complaint came from the Wakulla Correctional Institution and was later assigned to two agents to investigate.

Niviane Petit Phelps sent her lover in prison a video of herself threatening to kill the first Black Indo-Jamaican vice president on Feb. 18.

In the video, it appears that Phelps’ goal is to assassinate on sight, BET reported.

Although her threats appear to be empty, prison authorities have intercepted photos between the two women. There is a picture of Phelps holding a pistol, menacingly standing next to a target filled with holes.

In the concealed complaint, agents appear to be cautious entering Phelps’ home.

“Before entering the residence, Phelps was asked if she had any ‘guns or weapöns’ inside, to which she replied, ‘No, but I’m going to get a gun,'” Special Agent Lucas White said, according to the complaint.

Phelps told agents that she wanted to move “past it,” saying she has no desire to slay Harris.

“Upon contact with Phelps, we positively identified her as the individual from the videos and photographs listed above, We were also able to determine that some of the above-referenced videos were filmed in Phelps’ residence. I read PHELPS her Miranda rights, but she refused to speak with us at that time,” White said.