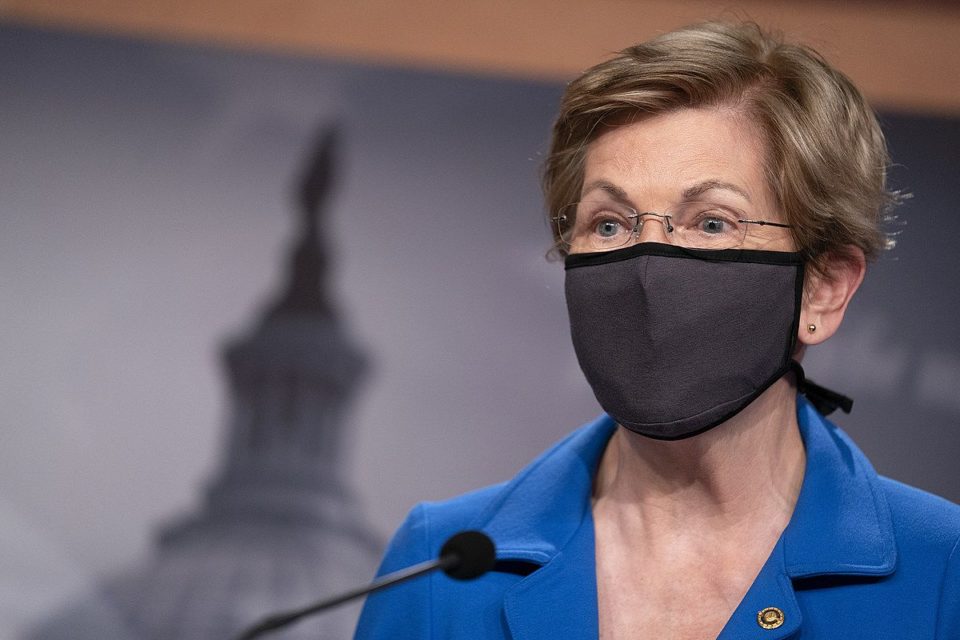 Reuters – U.S. Senator Elizabeth Warren on Tuesday called on the Federal Reserve to break apart Wells Fargo & Co, arguing the latest fine against the bank shows it to be an “irredeemable repeat offender.”

In a letter sent to the Fed, Warren urged the central bank to revoke Wells Fargo’s status as a financial holding company and order it to sell off its investment banking and nonbanking activities, citing the bank’s years-long struggle to address regulatory shortcomings.

“Wells Fargo is simply ungovernable,” she said in the letter, the latest in her lengthy campaign against the bank, which has been penalized repeatedly by regulators for a range of issues.

Warren, an unsuccessful candidate for the 2020 Democratic presidential nomination, serves on the Senate Banking Committee.

The bank has paid over $5 billion in fines and has been placed under an unprecedented asset cap by the Fed for selling potentially millions of fake accounts to customers, among other issues, in a series of long running scandals that led to the ousters of two separate chief executives.

A spokesman for the Fed said the central bank had received the letter and planned to respond. In a statement, Wells Fargo said meeting regulatory expectations on risk management and control “remains Wells Fargo’s top priority” and said “significant progress” had been made.

Warren’s letter comes days after Wells was fined $250 million by the Office of the Comptroller of the Currency, which chastised the bank for failing to adequately repay customers who had been charged improper or excessive fees.

In a separate letter to the bank’s board, Warren pressed for specifics on current CEO Charles Scharf’s compensation, including how much of it was based on the bank’s ability to address regulatory shortcomings. She also called for details on the bank’s timeline for addressing issues, noting that Scharf has been with the bank for nearly two years.

“You owe your customers, your investors, and your regulators an explanation for Wells Fargo’s ongoing inability to meet legal and regulatory requirements,” she wrote.