Urban One Founder Cathy Hughes Is Battling Sen. Joe Morrissey Over Location of a Virginia Casino 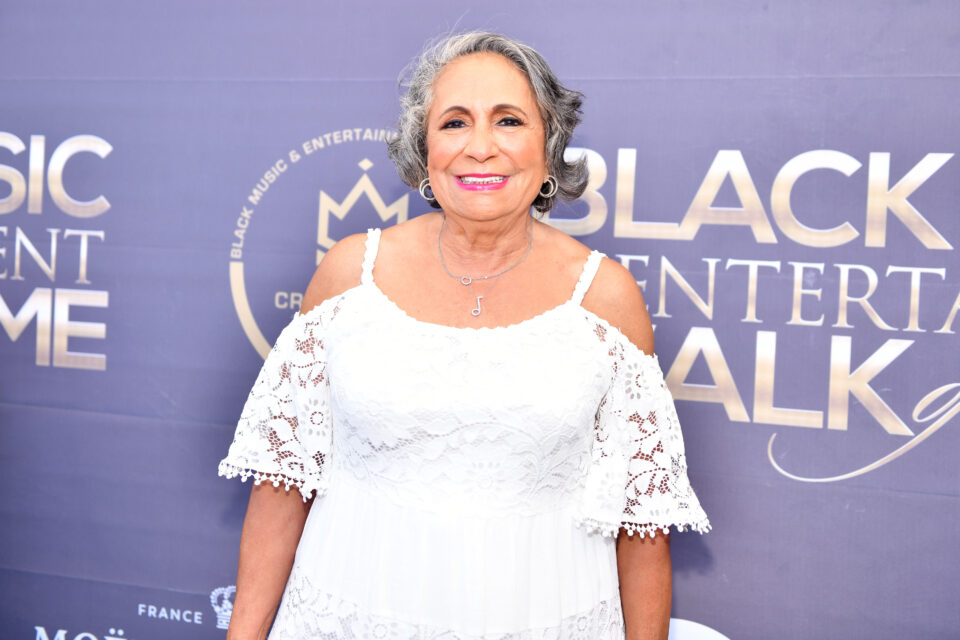 Former good friends Virginia State Senator Joe Morrissey and Urban One Founder Cathy Hughes have turned rivals in a battle over the location of a Virginia casino.

Hughes and Morrissey were once teammates in promoting a casino that would be built in Richmond. Morrissey, however, has changed his position and is now pushing the State General Assembly to let the town of Petersburg choose whether it wants a casino instead, the Richmond Times-Dispatch reported.

During a community meeting in Richmond earlier this month, Hughes blasted the senator for the change in locale, accusing him of turning his back on his constituents for political reasons after he ruined her plans to hold a do-over referendum in Richmond this fall.

“I hope you all understand that Joe Morrissey is a very shrewd politician,” Hughes said. “Very soon, however, I see myself as David, and with the power of God I’m going to kill a giant.”

Morrissey said Hughes’ anger at him is because Petersburg would not immediately accept Urban One as the developer for the casino.

“If she wants to throw me under the bus, fine, let her do that, but she must necessarily throw her son under it, too, because he had considered relocating the nearly $600 million One Casino and Resort project to Petersburg after last year’s failed referendum bid in Richmond,” Morrissey said in according to the Times-Dispatch

“I did the right thing and said, ‘No, we’re going to get the best casino operator…There’s no backroom deals. The best quarterback starts Sunday afternoon.”

The rivalry between the two is expected to continue as the Virginia Senate elections are set for next year. Morrissey, who defeated Sen. Rosalyn Dance in 2019 for the Democratic nomination, said he intends to move and run in a newly drawn district that does not include Richmond.

Morrissey will likely face former delegate Lashrecse Aird, who announced her Senate run in March. Since the state adopted the adjustments of the legislative district last December, Morrissey pushed a bill to amend Virginia’s casino law to allow Petersburg residents to vote on permitting a casino, but the move was killed by a Senate committee.

He did succeed in getting a state budget amendment passed that prohibits Richmond from holding another referendum this fall so Virginia can study the economic impact of a casino in Petersburg.

Hughes said Morrissey is letting down the residents of Richmond and community leaders who support him should be held accountable.