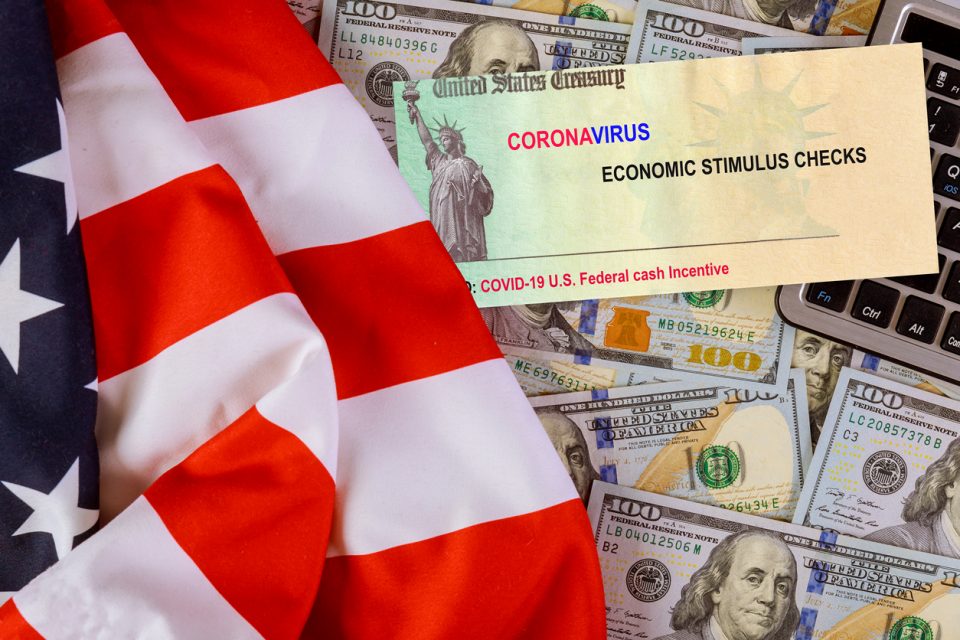 Senate Majority Leader Mitch McConnell blocked an effort to quickly pass a measure to increase stimulus payments from $600 to $2,000.

McConnell blocked the measure on Dec. 29 after Senate Minority Leader Chuck Schumer (D-NY) attempted to pass the change to the spending bill through a unanimous consent request. Any senator has the ability to stop the legislation that way and McConnell wasted no time.

Many Republicans rejected the increase of the stimulus checks payments. However, President Trump tore into U.S. lawmakers for giving money to other countries while stiffing Americans and refused to sign the bill until Congress increased the stimulus payment to $2,000. President Trump later backtracked, signing the bill this weekend. Lawmakers from both sides have come out in support of the increase, including Republican Senate Runoff candidates Kelly Loeffler and David Perdue.

According to The Hill, McConnel did not indicate why he knocked down the increase but signaled he wanted to tie the increase to a repeal of Section 230, a technology law shielding social media sites from being sued by what’s posted on their sites by them or third parties.

The outgoing president expressed his disgrace at the law during the run-up to the presidential election. Multiple sites, including Twitter and Facebook, said they would post warnings of false claims related to the election during the run-up.

Democrats meanwhile, believe a stand-alone increase is the only way to fix the economic issues that are plaguing the country.

“The fastest way to get money into Americans’ pockets is to send some of their tax dollars right back from where they came. Two-thousand dollar stimulus checks could mean the difference between American families having groceries for a few extra weeks or going hungry,” Schumer said, before trying to pass the House bill.

Schumer went on to attack Republicans who say the $2,000 checks will add to the country’s debt but were quiet about Trump’s tax cuts, whichC will add  $1.8 trillion to the debt through 2029.

“I don’t want to hear that we can’t afford it,” Schumer said.