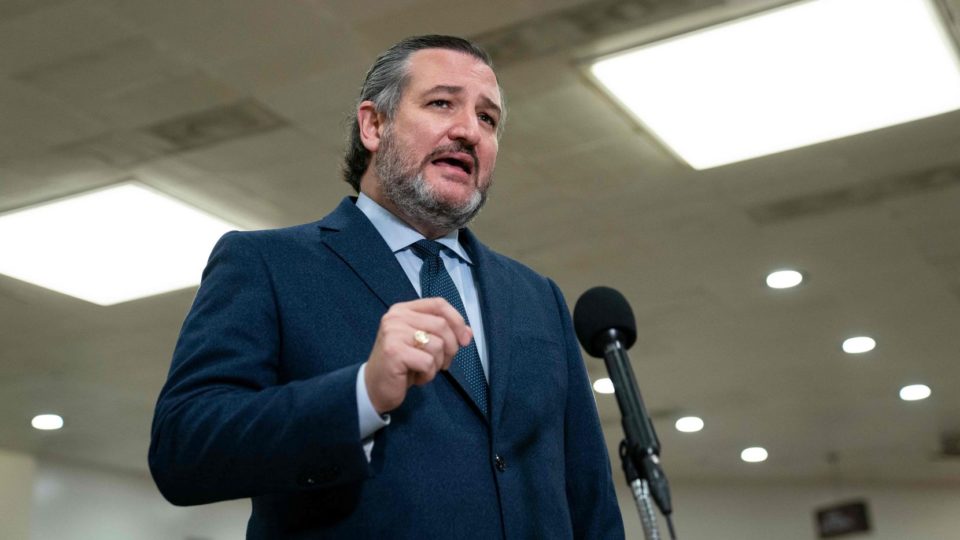 Sen. Ted Cruz (R-TX) has learned social media always keep receipts, saying “I got no defense” after an old tweet of the Republican mocking rolling blackouts in California resurfaced.

Last August, California was forced to institute rolling blackouts due to a heatwave impacting the state. At the time Cruz though it would be a good idea to take a shot at the liberal state, tweeting “California is now unable to perform even basic functions of civilization, like having reliable electricity.”

California is now unable to perform even basic functions of civilization, like having reliable electricity.

Now, California residents are clapping back as Texas enters a third day of mass blackouts and no heat due to the massive winter storm that hit the entire state and most of the country. More than 2 million people in the state haven’t had heat or power since Monday.

Cruz ate his words in a tweet Tuesday night.

Despite Republican claims that wind turbines that froze are to blame, the truth is state lawmakers do not require energy companies to winterize their equipment, which led to coal power plants literally freezing.

“It has a lot to do with an ill-prepared power grid and shortfalls in traditional electricity sources,” Bloomberg reporter Jennifer Dlouhy said in a YouTube video Wednesday.

Austin Energy, the utility that serves the state’s capital, said residents can expect to be without power through Wednesday night and they have no concrete answer as to when the grid will be back online.

Texas residents, especially those close to the border, have dealt with a barrage of storms and hurricanes the past several years as the effects of climate change have become more apparent. The same storm that hit all of Texas also hit Louisiana, Mississippi, Alabama, and Georgia. Another storm is expected to hit the South again Wednesday night into Thursday.