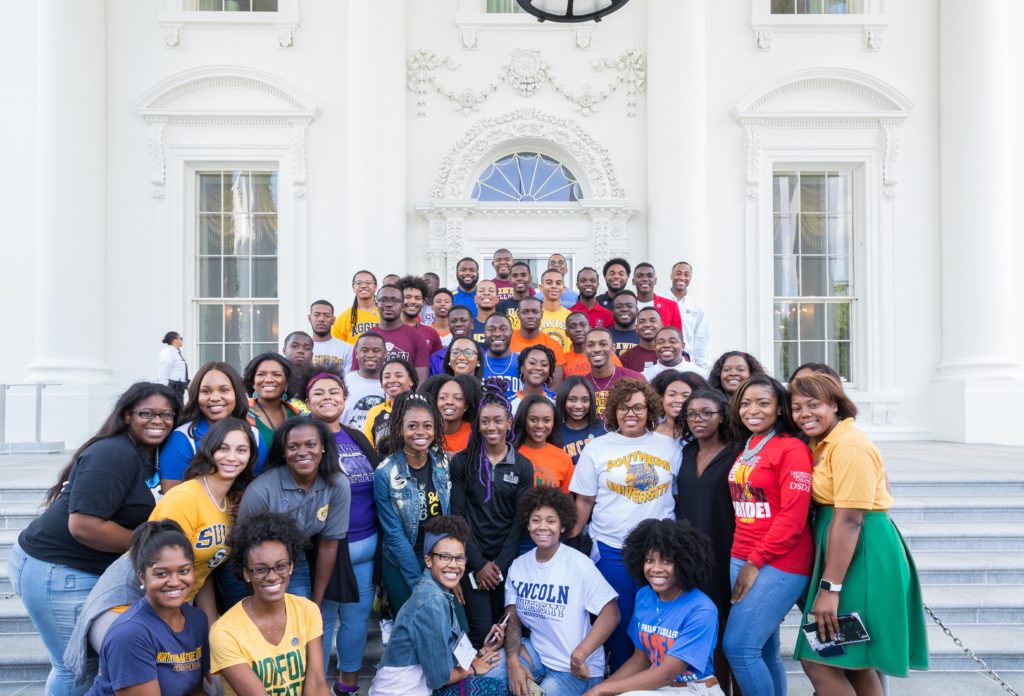 The Congressional budgeting process is often like a low-scoring football game comprised of fumbles, interceptions, and dropped passes—especially when it comes to funding historically black colleges and universities (HBCUs).

Practically every year, HBCU funding is punted by each chamber of Congress until a deal is reached on whether to increase financial support, keep it the same, or worse, decrease aid. But not anymore. The days of HBCUs being used as a bargaining chip are over.

That’s because earlier this month, the Senate passed a historic bill by unanimous consent to permanently fund HBCUs, and the House passed a similar bill last month. Now, the amended Senate bill heads to the House for a final vote before going to President Trump to sign into law. From this impending historic moment forward, funding for HBCUs shall never be in question again.

The bipartisan bill is known as the FUTURE Act (Fostering Undergraduate Talent by Unlocking Resources for Education) and will provide HBCUs with a minimum of $255 million, annually.

The guaranteed funding will aid HBCUs in fiscal sustainability management in good times and downward trends in enrollment during economic uncertainty. A staunch supporter of HBCUs is South Carolina Sen. Tim Scott (R), who stated, “It is critical we ensure that every American family has access to a high-quality education, and today’s action is a big step in that direction. Our HBCUs will have more certainty in their financial planning, and millions of students will benefit from a streamlined FAFSA form. I’m thankful we were able to reach a bipartisan, common-sense solution to help students across the country.”

In addition to the FUTURE Act, HBCUs have made great strides in the last three years under the Trump administration. Now, before you question the results, stay with me until the end of this article to review a few unknown facts.

The above progress to support HBCUs is undeniable but with a historic level of financial support comes the expectation of prudent fiscal accountability and responsibility of the leadership of HBCUs. In recent years, there were financial scandals that shocked the HBCU family; namely, Howard University which is arguably the pinnacle in the bastion of black academic institutions.

Another reason to ensure the current and long-term survival of remaining HBCUs can be found in school closures and risks related to the potential loss of accreditation stemming from declining enrollment and anemic finances.

The closure of HBCUs and subsequent purchase of its land and real estate is alarming at the highest frequency of social consciousness. For example, the Richmond Free Press reported that 130 acres and the 30 campus buildings of Saint Paul’s College (SPC) were sold in 2017 to Xinhua Education Investment Corp. (XEIC)—a Chinese-backed group. SPC was an HBCU founded in 1888 but closed its doors in 2013 after 125 years of service. SPC’s assets had been on the market four years without any interested buyers until XEIC purchased the school’s land and buildings and the investment group has yet to reveal its plans for development.

Going forward, the passage of the FUTURE Act will help prevent HBCU closure but the aforementioned fiscal accountability and responsibility must be equally as important. Regardless of your political views and personal opinions about President Trump, he is delivering on his promises to support the perennial viability of HBCUs. I’m delighted to express from a black perspective, there are now three things that are guaranteed in life: death, taxes, and funding for HBCUs.

This is an opinion that may not necessarily reflect the views of Black Enterprise.