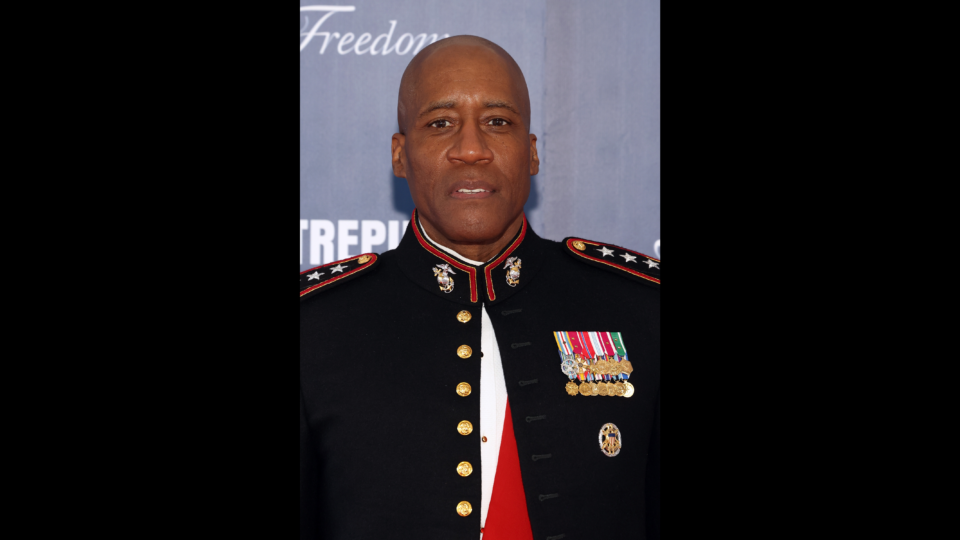 U.S. Marine Corps Lt. Gen. Michael E. Langley is the first Black four-star Marine confirmed as general. He is the first African-American to attain such a high-ranking position in the 246 years history of the Marine Corps, according to The Washington Post.

In June, President Joe Biden nominated Langley, and the Senate confirmed his promotion this week, according to the Marine Corps.

As commander of U.S Africa Command in Stuttgart, Germany, Langley will oversee all U.S. military forces in Africa, according to the Marines, CBS News reports.

The U.S. military stationed in Africa is providing support to African countries to develop their forces and keep Russian and Chinese activities under strict observation, The Washington Post reports.

Langley will be responsible for assisting the U.S. African alliance to tackle climate change, an increasing demographic, and political unrest, according to The Washington Post.

Hailing from Shreveport, Louisiana, during his confirmation on July 21, Langley acknowledged his father retired U.S. Air Force, Master Sgt. Willie C. Langley — who had served in the Air Force for 25 years — his stepmother, Ola Langley, who worked at the U.S. Post office, and his two sisters, according to ABC News.

“As many nominees have said in testimony before me, military families form the bedrock upon which our Joint Force readiness stands,” he said. “Without their support, I would not be here today.”

In November 2021, he served as a commanding general, Fleet Marine Force, Atlantic, and commander, Marine Forces Command and Marine Forces Northern Command, according to ABC News.

“It is a great honor to be the president’s nominee to lead USAFRICOM. I am grateful to the trust and confidence extended by him, the secretary of defense, the chairman of the Joint Chiefs of Staff, and the commandant of the Marine Corps,” Langley said in the July Senate Armed Services Committee hearing.