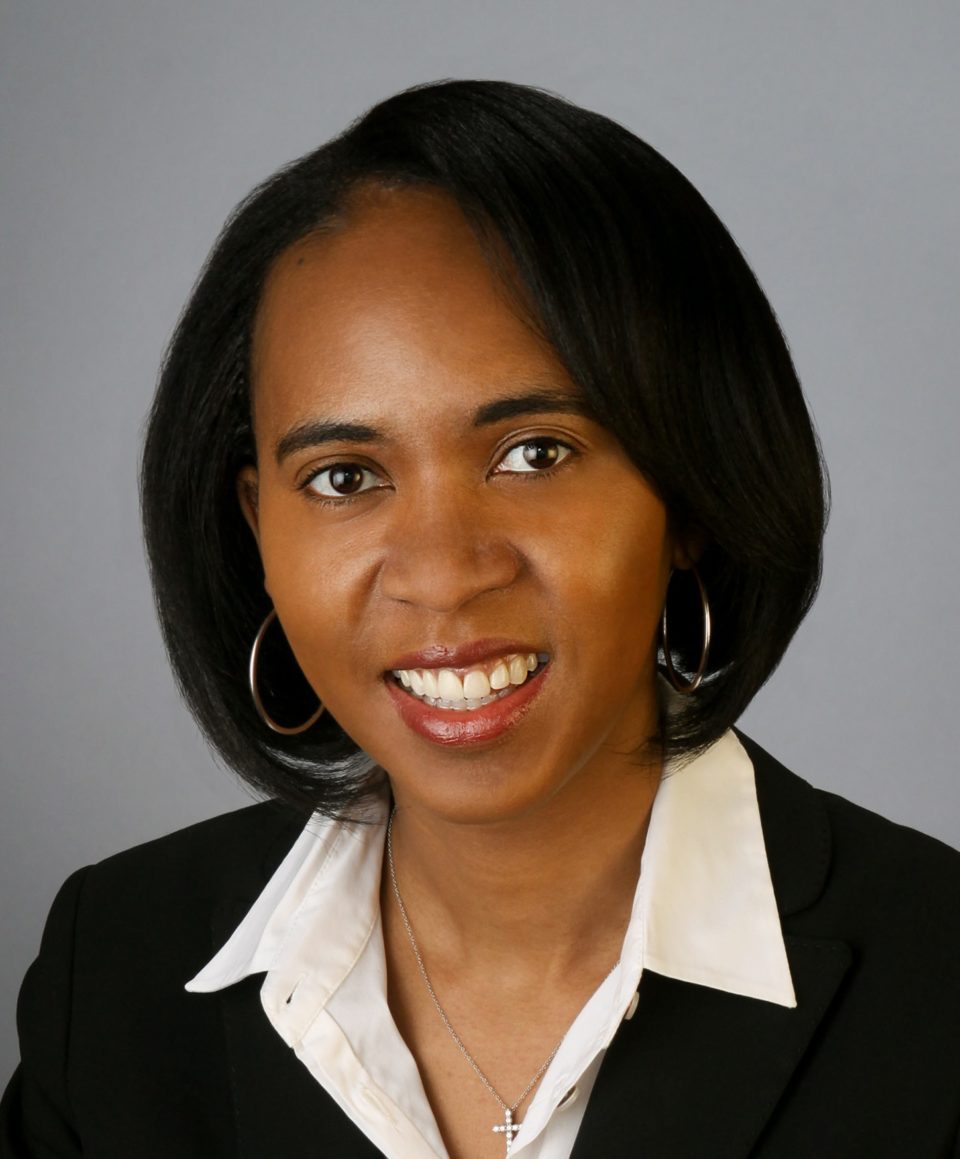 A historic moment recently unfolded in the American judicial system.

On Monday, Tiffany P. Cunningham was confirmed to serve as a circuit judge on the U.S. Court of Appeals for the Federal Circuit, replacing Judge Evan J. Wallach. According to a press release provided by Sen. Dick Durbin (D-IL), she will be the first-ever Black person to serve on the court.

63-33: Senate confirmed patent attorney Tiffany Cunningham to the US Court of Appeals for the Federal Circuit, becoming the first Black judge to serve on that Court which hears appeals on patent law cases. pic.twitter.com/faN0kl0ik6

“She will not only bring much-needed diversity to the bench, but she will bring impeccable credentials as well. I’m pleased my colleagues joined me in a bipartisan manner in support of Ms. Cunningham’s nomination,” Durbin also said.

Cunningham’s 63-33 vote confirmation was historic for “the nation’s top patent court,” which is “the only federal appeals court never to have a Black member,” according to Bloomberg Law. Patent cases comprise “over half of the court’s docket, but it also has nationwide jurisdiction over fields including international trade, government contracts, and trademark law,” according to Reuters.

Back in March, Cunningham was among President Joe Biden’s  11 “Federal Circuit and District Court” judge picks, according to a White House press release. Her extensive legal experience spans beyond working as a registered patent attorney “before the U.S. Patent and Trademark Office.” It also includes being “a partner at Perkins Coie LLP in Chicago since 2014” and serving as “trial and appellate counsel for large multinational companies, as well as small enterprises, and individuals in complex patent and trade secret disputes,” the White House reported.