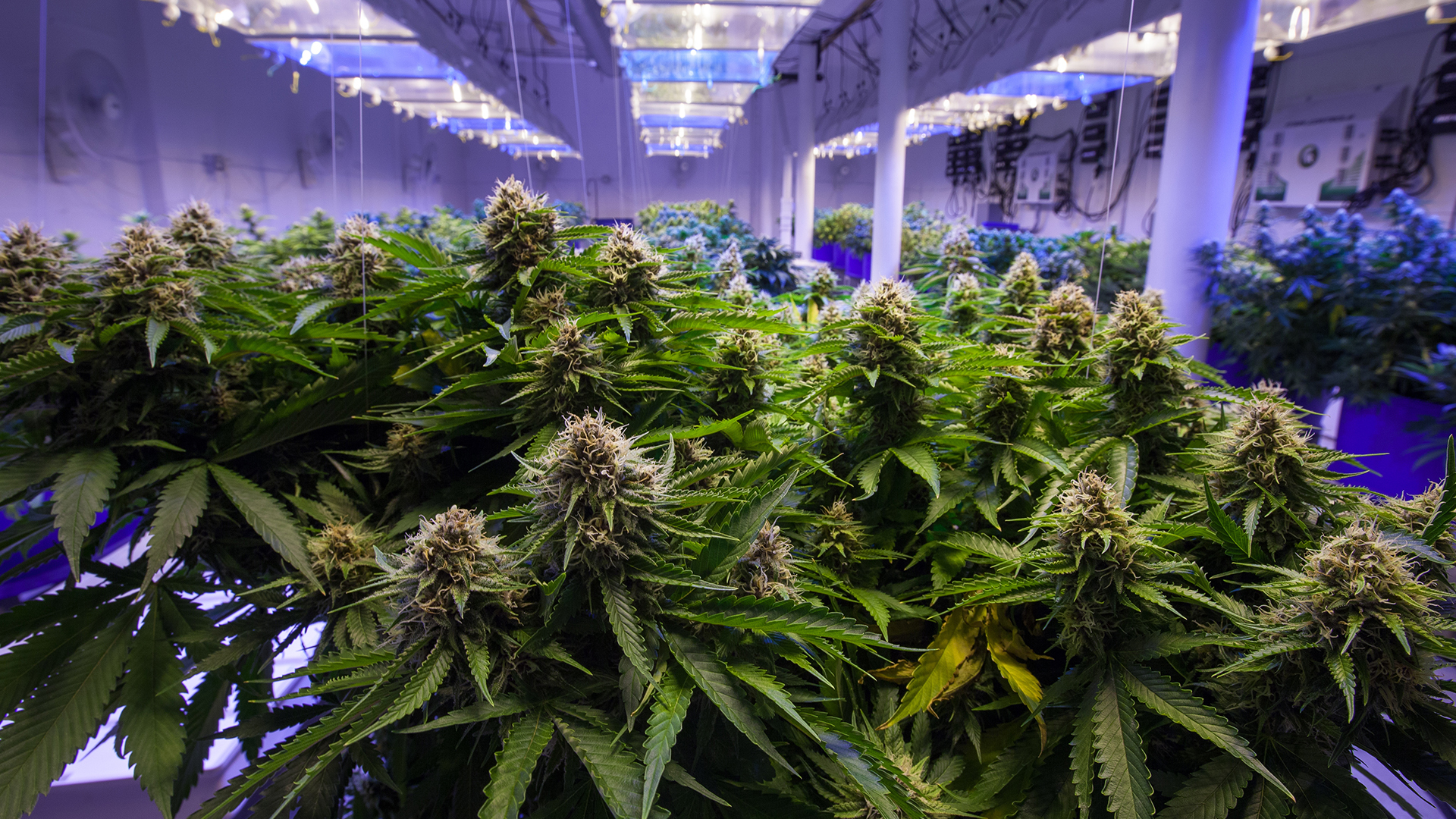 Black entreprenuers are having trouble getting in the cannabis industry. (Image: Twitter/@NBCNews)

Reuters – Three top U.S. Democratic senators on Wednesday unveiled a discussion draft of a bill that aims to legalize cannabis, a move that would allow adult Americans to buy and possess up to 10 ounces of marijuana without facing criminal penalties.

WATCH LIVE: I’m standing with @RonWyden and @SenBooker to release a discussion draft of the Cannabis Administration and Opportunity Act.

It’s our legislative proposal to end the federal prohibition on marijuana and repair damage done by the War on Drugs. https://t.co/vVkd4bWQ77

While adult use of cannabis is legal in 18 states, and allowed medically in 37 states, it remains illegal under U.S. federal law, deterring banks and others from dealing with companies that sell marijuana or related products.

The draft set the minimum age required to buy cannabis at 21 and limited retail sales transactions at the state level to 10 ounces of cannabis at a time or the equivalent amount of any cannabis derivative.

The draft also states that a new definition of cannabis would be established and proposes moving cannabis oversight to the Food and Drug Administration and regulators that overlook alcohol and tobacco, away from the Drug Enforcement Administration.

States will control the possession, production, or distribution of cannabis, the draft says, while shipping marijuana into states that have not legalized it will be prohibited. However, such states can not stop shipments going to other legalized regions through their borders.

Senator Chuck Grassley, the top Republican on the Judiciary Committee, said “This new bill puts the cart before the horse.” He added that marijuana use needs more research.

A final legislative draft will be introduced later and feedback on the discussion draft can be provided until Sept. 1.

To become a law, the measure will have to pass both the Democratic-controlled Senate and House of Representatives and be signed by President Joe Biden.

“It is hard to see how this can pass, but nonetheless it is positive to see progress and momentum,” said Greg Hayman, founder of cannabis investment firm Beehouse partners.

A major cannabis banking reform bill that was approved by the U.S. House of Representatives in April has failed to make any progress in the Senate.

“Our main concern over this current legislation (Cannabis Administration and Opportunity Act) is around the ability to get it passed in the Senate,” private equity firm Poseidon Managing Director Michael Boniello said, adding it may hinder other federal cannabis reforms, including the banking act, from being passed in 2021.