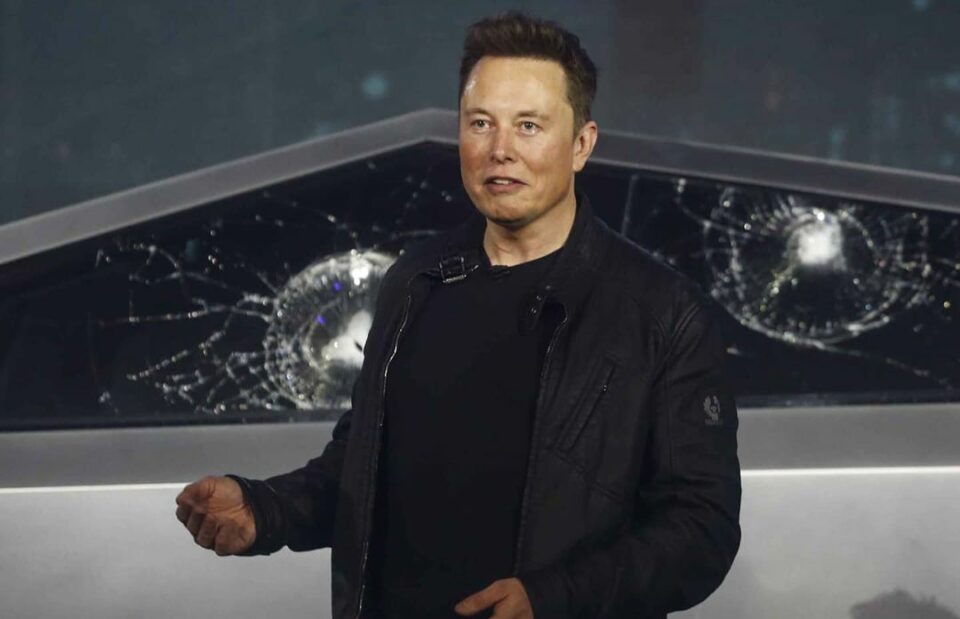 In a recent interview with Tucker Carlson, Arizona Senate hopeful Blake Masters came to the defense of Elon Musk, who he referred to as “our country’s richest African American.”

Masters made his comment as he and the Fox News pundit discussed the ongoing issue of insider trading in Congress, Mediaite reports. The Republican candidate specifically addressed House Speaker Nancy Pelosi and Massachusetts Senator Elizabeth Warren.

His criticism of Pelosi stemmed from a recent comment in which she defended members of Congress who have access to nonpublic information about publicly traded companies being allowed to trade individual stocks.

“We’re a free-market economy,” she said earlier this month. “They should be able to participate in that.”

Pelosi and her husband Paul Pelosi have been called scrutinized over the amount of money they’ve made in the stock market.

“They’re corrupt,” Masters said of not just the Pelosis, but democrats in general. “And they’re hypocritical, so much so that there are terms for this, right? Champagne socialist, limousine liberal.”

That’s when he segued into his comment about Warren, who, according to Business Insider, has been engaged in a war of words with Musk about taxation of the ultra-rich.

“Look at Elizabeth Warren,” Masters continues, “who’s in the news this week for attacking our country’s richest African American entrepreneur, a successful businessman who’s on track to pay $12 billion in taxes this year. I’m talking about Elon Musk, of course.

“And Elon has done more this week for America than Elizabeth Warren will do her a lifetime,” Masters continued. “And she has the nerve to criticize him?”

Musk is a South African national whose white family lived in the country through apartheid. Much of his family’s wealth came from his father’s ownership of an emerald mine in Zambia.

Before emigrating to the United States, Musk claimed Canadian citizenship through his mother.

Masters tagged Musk in a tweet of his Tucker Carlson Tonight interview, however the Tesla founder did not respond.