Nearly Half Of All American Senior Citizens Die Broke 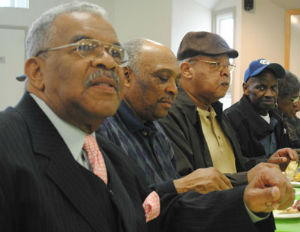 A report co-authored by researchers at Dartmouth College, Harvard University and MIT show that nearly half of American senior citizens die broke.

The study claims that 46 percent of all senior citizens end their lives with “virtually no assets” after spending years dependent on Social Security. It also shows that that same amount have assets totaling less than $10,000.

“There are substantial groups that have basically no financial cushion as they are reaching their latest years,â€ said Poterba, an economics professor at MIT.

The study also found that seniors who had aÂ longer lifespan also had larger amounts of savings than those who didn’t.

Read more on this story here