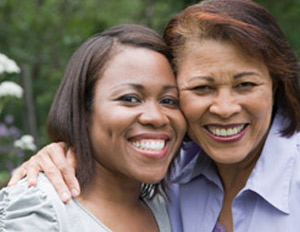 It’s almost expected these days that young Internet users are and will continue to dominate the social landscape, but a new study reveals that our nation’s senior citizen population is taking a greater interest in social media. Â Â A report released by the Pew Internet & American Life Project shows that the number of senior citizens using social media has more than tripled in the last four years, the Wall Street Journal reports.

While this seasoned demographic still trails other age groups (they’re the only group that has yet to reach 50% adoption), there’s been sizable growth in popularity among the over 65 crowd. The report notes that approximately 43% of Internet users over the age of 65 say they use social media, compared to 13% in spring 2009. Eighty-nine percent of web users between the ages of 18 and 29 are also social media users, making them the largest demographic on social.

Brian R. Fitzgerald writes: Older people are looking to maintain ties with their family, particularly those who live far away, said Aaron Smith at Pew. They want to see pictures of their grandchildren. Seniors also look up old friends and connect with people who share similar hobbies. The majority of seniors on social media are using Facebook, he said.

If you’re in the 65-and-over club, we want to hear from you! How are you using social media? Let us know in the comments section below.