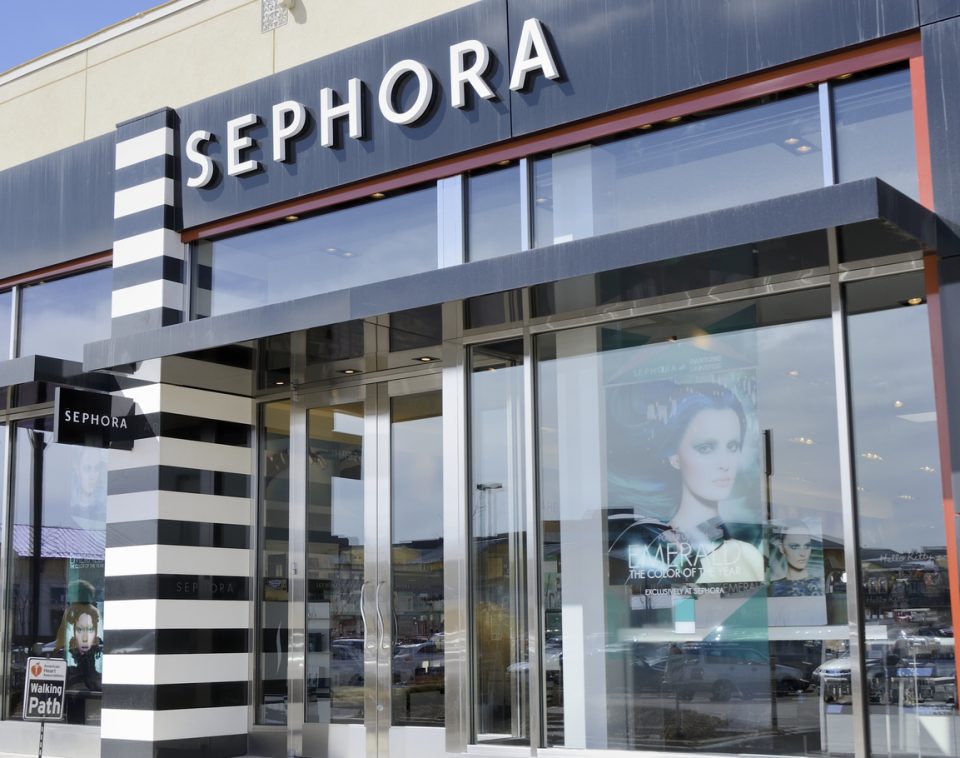 Previously, BLACK ENTERPRISE reported how beauty companies like Sephora were working to foster more diversity and inclusion initiatives amidst negative criticisms from Black employees. This week, the retailer unveiled its racial bias study and announced that it will double the number of Black-owned brands available at its retail locations.

The study is the first of its kind for the beauty company revealing several revelations in terms of its treatment towards Black workers and customers. In the study, data showed that 20% of retail shoppers and employees said they had experienced unfair treatment based on their race or skin tone. Thirty-seven percent of Black employees for the retailers said they had contemplated terminating their employment as a result of biased treatment.

The study also showed how the treatment affected their shopping behavior with more Black and minority shoppers opting for online shopping rather than interacting in a physical store location. In the report, thirty-two percent of BIPOC shoppers said they felt judged by their ethnicity or skin color as opposed to 9% of white shoppers. Seventy-four percent of shoppers said the retailer failed to show diversity of race of skin tones in their marketing materials as well.

The report also included the company’s action plan to address all the findings, which includes doubling the amount of Black-owned brands available on store shelves and online, in addition to enforcing Unconscious Bias training for retail employees.

“At Sephora, diversity, equality, and inclusion have been our core values since we launched a new kind of beauty retail destination in the U.S. over 20 years ago – but the reality is that shoppers at Sephora, and U.S. retail more broadly, are not always treated fairly and consistently,” said Jean-André Rougeot, president and CEO of Sephora Americas in the report.

“We’re proud of the work we’ve done thus far to make diversity, equity, and inclusion a priority for the company. We are stronger as a retail community when we are serving the needs of all of our shoppers, and hope other retailers will join us, with the ultimate goal of advancing inclusivity and improving the retail experience for all.”