Serena Williams’ Half Sister Weighs In on Will Smith Slap: ‘He Should Be Stripped Of’ 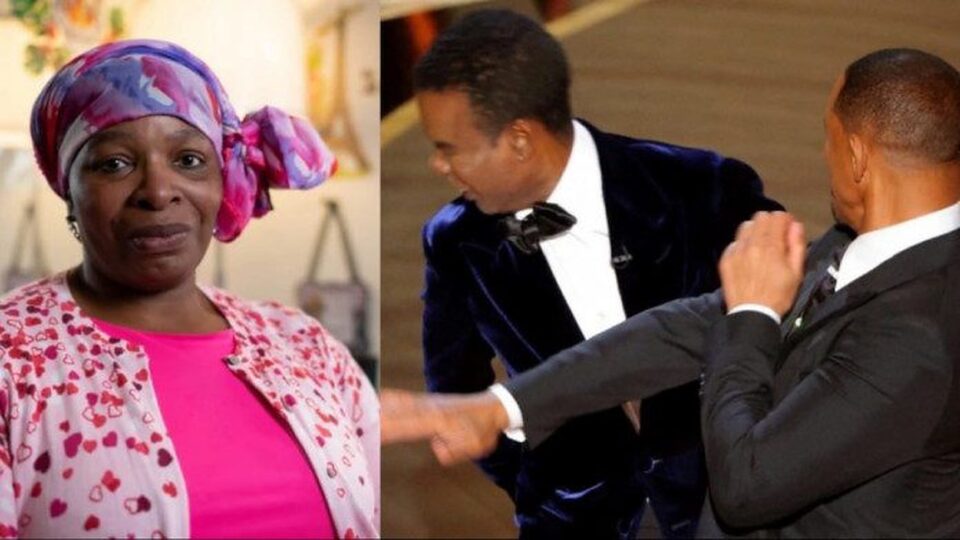 Sabrina Williams, the estranged daughter of the Williams’ patriarch, Richard, whom Will Smith won an Oscar for his portrayal, is dropping her two cents about the infamous slap.

After nearly every celebrity has come out the woodworks to share their opinions about Smith and their suggested repercussions of the Oscar-winner, the eldest daughter of five from Richard’s first marriage that he walked out on, adds herself to the list of those coming for Smith’s head.

“So Will Smith got angry, went overboard and assaulted another person,” Sabrina told The U.S. Sun. “Then you just can’t apologize two minutes later, you lost your mind. Wow. I agree he should be stripped of the Oscar.”

After sharing that she too suffers from alopecia, for which Chris Rock’s distasteful joke about Jada Pinkett-Smith earned him the smack, Sabrina shared that that did not excuse Smith’s reaction.

“I have alopecia, I can relate to that because I have alopecia really bad. But it’s not the time or place. If somebody offends you, you let them know in a private setting – ‘Hey, you offended my wife, I did laugh at the joke, but my wife was offended.’ But just to go on stage in the middle of an event and slap somebody, walk back down, and then yell from your seat. That’s just not appropriate,” she said.

The 57-year-old continued to scold Smith’s behavior, claiming she has no sympathy for the actor and that he should seek therapy for such a violent outlash.

“If they don’t take the thing from him, they should ban him from attending the event ever again, as that’s just ridiculous,” she shared. “He probably needs to seek counseling. I’m not saying he has mental health issues but maybe he can talk to somebody because that’s not appropriate behavior.”

King Richard himself weighed in on the debacle in a statement via his son Chavoita LeSane, “We don’t know all the details of what happened. But we don’t condone anyone hitting anyone else unless it’s in self-defense,” reports NBC News.

Smith has since apologized twice for the incident and even resigned his membership from the Academy.