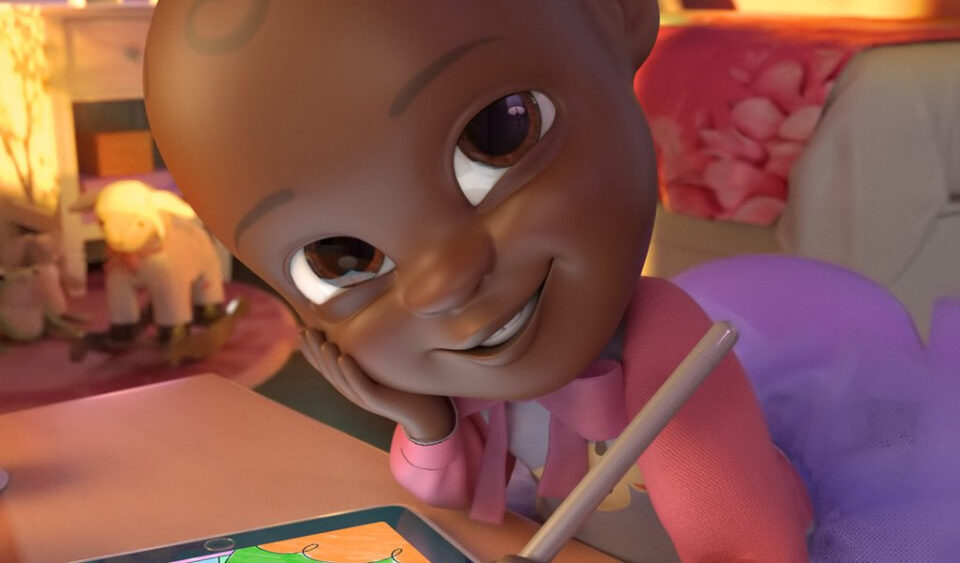 Influencers draw a lot of attention as they amass followers based on several factors when it comes to social media. Now, a doll is doing the same and/or as much as a human influencer.

According to CNN, the husband of tennis phenom Serena Williams, Alexis Ohanian, said he is in disbelief about how much of an influencer their daughter, 4-year-old Olympia‘s doll, Qai Qai, has become. Ohanian said since Williams posted several times about the doll, Qai Qai has become very popular.

With the success of the postings, Ohanian is taking advantage of that same influence to inspire girls to pursue their goals and dreams in a world that may not value them as such.

“I think every little bit of progress forward is a step in the right direction,” Ohanian told CNN. “I can’t help but think that it will continue to be incumbent upon, I’ll certainly say people like me—dudes who have positions of power and influence and privilege—to find ways to spotlight, to support, to champion, and to do the work.”
According to Today, last November, the Qai Qai Doll started as an animated concept conceived by Williams inspired by the first doll that Olympia ever possessed. She was introduced on social media back in 2018, and based on posts that spoke on social issues like mental health, race, and female empowerment, the account gained a massive following (currently 337,000 on Instagram and 25,570 on Twitter).
Now, after the Qai Qai Doll debuted as the No. 1 release in kids’ toys, children can still obtain the popular doll on Amazon.

Through a partnership between Ohanian and Adobe, Fans of the doll can download a free, downloadable coloring book starring the Qai Qai doll.

I’m having too much fun with my @adobe coloring book. If you haven’t gotten yours yet, link in my bio! #ComeColorWithMe #QaiQaiXAdobe #ColorWithQai #AdobePartner pic.twitter.com/KiA8t1UOX0

“We were not ready to announce anything yet, but I can say there is a lot of exciting stuff on deck for Qai Qai,” Ohanian said. “When we think about the broader invisible universe, the goal here really is to build another Pixar.”