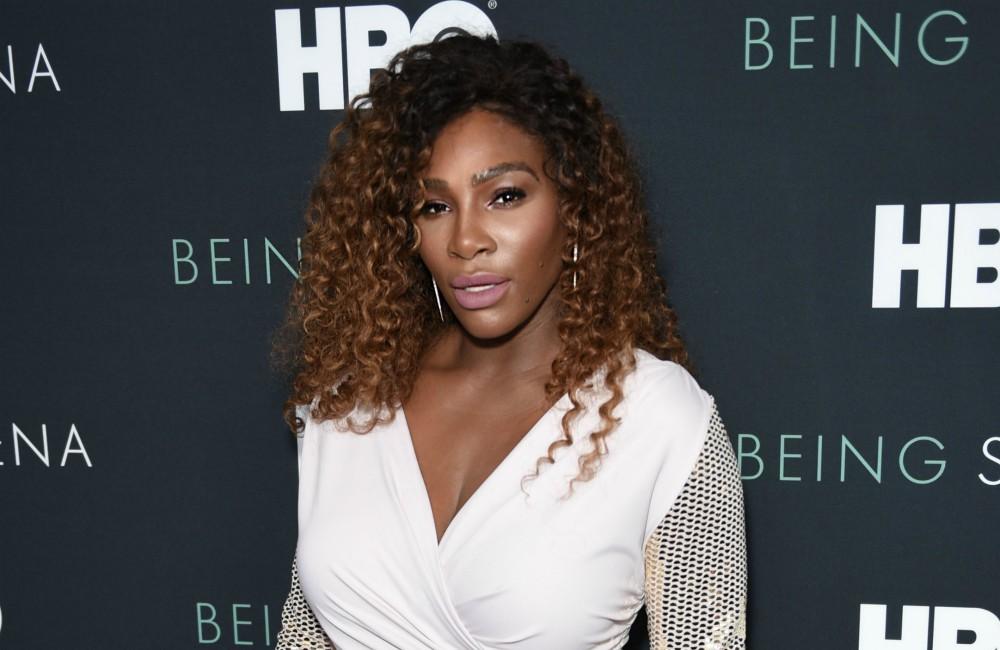 Serena Williams has called out the racial health disparities plaguing communities of color. She previously opened up about her scary childbirth experience that highlighted the lackluster medical treatment Black women often receive, as noted by Vox.

As a result, the tennis champion became one of the seed funders who invested $1.6 million into the healthcare startup HUED.

“Embarking on such a bold mission to reimagine the healthcare system for communities of color is no easy feat,” Wilson said.

“It’s incredible to have received the support of incredible investors, such as Female Founders Fund, to further our mission to empower and train healthcare workers on anti-racist practices, implicit bias, and providing culturally sensitive care for Black and Latinx populations.”

Founded in 2018, HUED works to address racial health disparities by connecting Black and Latinx patients with culturally competent healthcare providers. Wilson launched the app after she received improper health care for a fibroid diagnosis in 2017.

HUED defines “culturally competent” healthcare professionals as those who “specifically understand the physical, mental and cultural needs” of patients from diverse backgrounds. Today, HUED has a database of over 600 healthcare providers with services tailored for communities of color, MSN reports.

Through HUED, healthcare providers and stakeholders can receive a digital training curriculum that works to dismantle and structural and policy barriers that may lead to patients of color receiving less quality healthcare.

“I started this company because of my core belief in the preciousness of Black lives and the desire to protect it,” Wilson said. “Building a startup as a Black woman in health care is hard, incredibly hard. And, I think that’s why this round announcement is particularly special.”