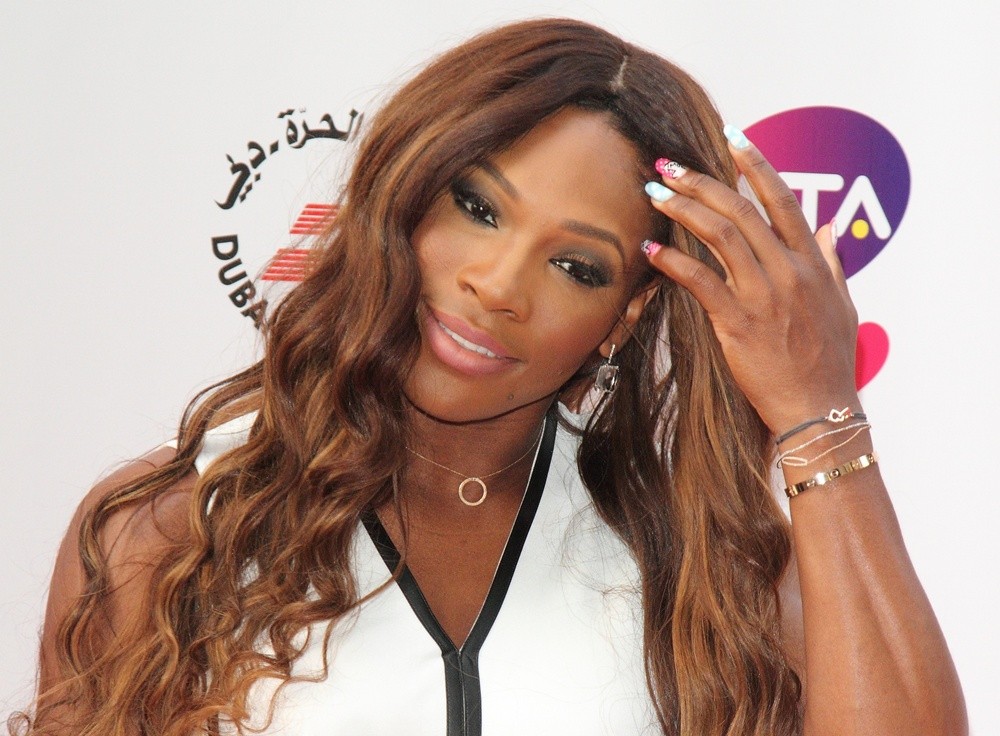 Will Serena Williams become the first woman—since Steffi Graff in 1988—to win the Australian Open, French Open, Wimbledon, and U.S. Open in a single season? The jury’s still out, but today her first-round win at the U.S. Open — the final grand slam of 2015, may be a great indication that she might.

The six-time U.S. Open champion competed in New York City against Vitalia Diatchenko, who was visibly at a loss with an injury, leading to a 6-0/2-0 score early into the match when her opponent retired due to problems with her left ankle.

“It’s great to be here, to be American, to be on this journey in my life,” the 33-year-old superstar told reporters after the match. “It’s kind of awesome that this is the last grand slam of the year. If it were in a different county I would still love it, but it’s not the same as being an American playing in New York, playing for that ultimate goal.”

Though watchers have pointed out her chances at setting yet another record, she’s not focused on that.Â  “I just take it as it comes and as it goes,â€ she said, according to Sports Illustrated. “Do the best that I can and just go for it.â€