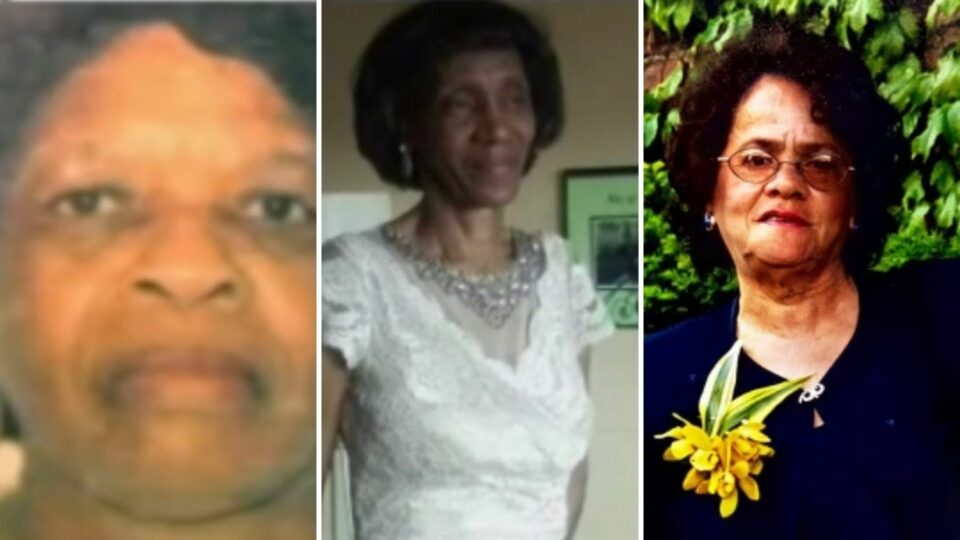 A serial killer was able to kill the third of his three elderly victims at a Brooklyn apartment complex due to Former New York Gov. Andrew Cuomo’s eviction moratorium.

Kevin Gavin was charged in January with the murders of Myrtle McKinny, Jacolia James and more recently, Juanita Caballero. All three people lived at the Carter G Woodson Housing Complex. McKinny was killed in 2015 and James in 2020, but Caballero was killed in January when Gavin was staying at his late cousin’s apartment after his brother died.

Gavin, who has a glass eye, moved into the building in 2015, sleeping on a mattress on his brother’s floor. Gavin’s Brother Leon was popular among the complex’s residents. According to New York Magazine, Leon was called music man around the complex because he held parties in the complex hooking up his mobility scooter and playing music.

When Leon died last year, Gavin stayed at the apartment and although suspicious neighbors tried to get him evicted, they couldn’t because of Cuomo’s eviction moratorium banning statewide evictions due to the coronavirus pandemic.

The eviction moratorium has been extended twice by Cuomo and once by Kathy Hochul, who replaced Cuomo earlier this summer when he resigned due to sexual harassment allegations.

Residents began calling Gavin ‘Point’ because he carried an ice pick with him. Neighbors began noticing him lurking around neighbors apartments.

Gavin was arrested in January for Caballero’s murder. The Daily Mail reported Al Burst, the detective assigned to McKinny’s murder, said he tried to interview Gavin in 2015, but was told he left the state by family members and Burst eventually moved on to other cases.

Police believe Gavin killed the victims due to not being paid for odd jobs he did for the complex’s residents. Gavin was ordered held without bail in March by Brooklyn Supreme Court Justice Vincent Del Giudice. Gain is facing life in prison if convicted of the murders.