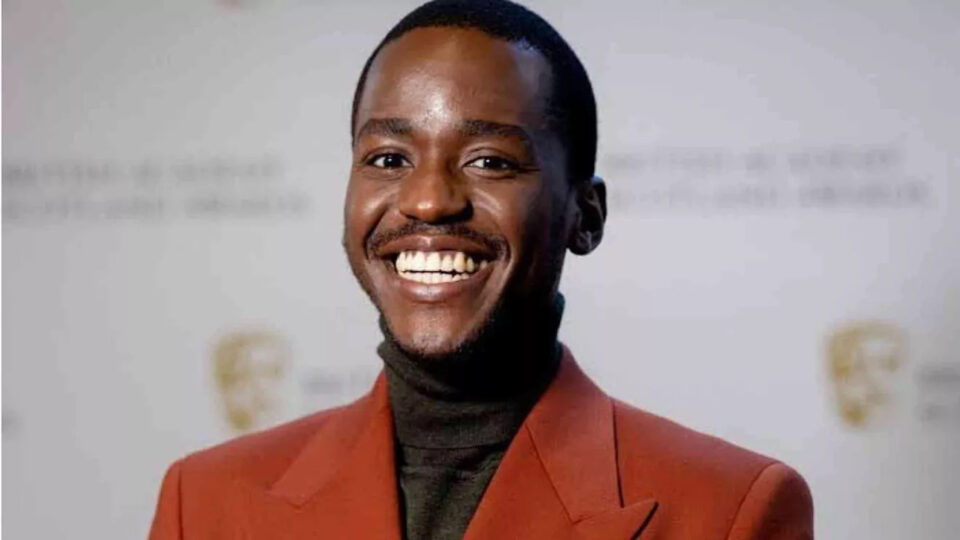 Sex Education actor Ncuti Gatwa is set to make history as the first Black actor to take on the role of the new Time Lord in Doctor Who.

According to NPR, BBC announced the historic casting on Sunday revealing that Gatwa is also among the youngest Doctors that has ever been selected. The central role of the Time Lord is full-time. (Actress Jo Martin, who is Black, plays an incarnation of the doctor (Fugitive Doctor), that was introduced in 2020.

“There aren’t quite the words to describe how I’m feeling. A mix of deeply honored, beyond excited and of course a little bit scared,” the 29-year-old said in a press release on Sunday.

“This role and show means so much to so many around the world, including myself, and each one of my incredibly talented predecessors has handled that unique responsibility and privilege with the utmost care. I will endeavor my utmost to do the same,” Gatwa added.

The Rwanda-born Scottish actor is the 14th actor to be selected for the iconic role. He is taking over for Jodie Whittaker, who was the first woman to play the Doctor in 2017, Insider reported. Gatwa’s debut will take place sometime next year.

The start of Gatwa’s acting career began eight years ago following his graduation from the Royal Conservatoire of Scotland, a world-leading and top performing institution of music, drama, dance, production, and film located in Glasgow, Scotland.

A star of the Netflix series Sex Education, the actor is also a fan favorite for his electrifying role as Eric Effiong, a gay teen who is the best friend of the show’s main character. His self-realization, energetic personality, and hilarious flair stand out from the rest of the cast. He has twice been nominated for Best Male Comedy Performance at the British Film and Television Awards.

“The future is here and it’s Ncuti,” said Russell T Davies, showrunner in the release. “Sometimes talent walks through the door and it’s so bright and bold and brilliant, I just stand back in awe and thank my lucky stars. Ncuti dazzled us, seized hold of the Doctor and owned those TARDIS keys in seconds. It’s an honor to work with him, and a hoot, I can’t wait to get started.”

I am overflowing with happiness. Ncuti makes all of our days brighter on set with his boundless enthusiasm and radiant energy. This could not happen to a better human being PERIOD.

Honestly, I’m ecstatic that we are in a time where we have two marvellously talented black actors playing the Doctor across mediums. Ncuti Gatwa and Jo Martin – Fourteen and Fugitive supremacy. 😍