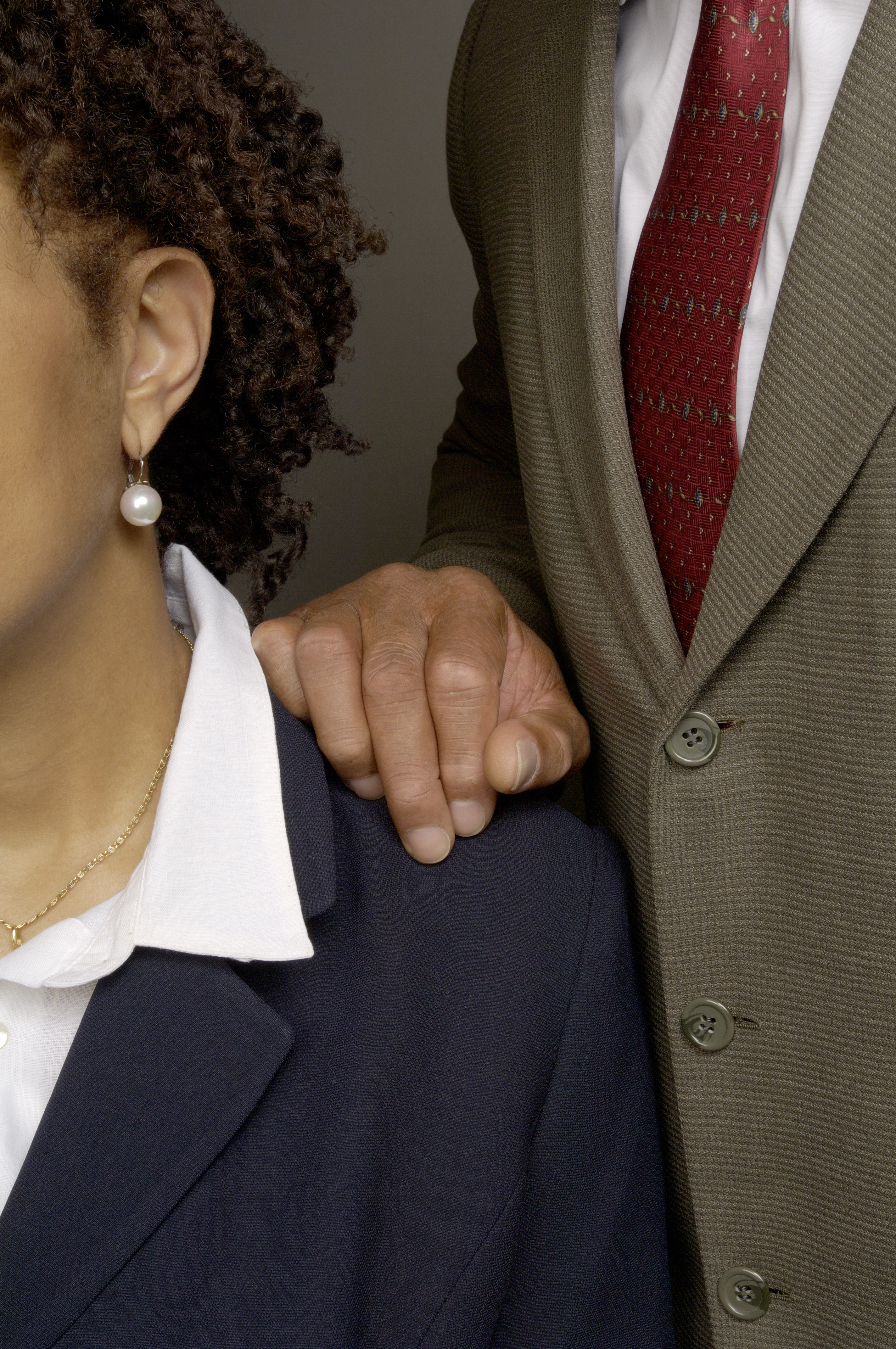 Over the last several weeks, news has consistently broke about big names in the entertainment industry who were found in violation of their company’s sexual misconduct policies. First, it was Hollywood producer Harvey Weinstein, who had several allegations filed against him by multiple accusers for sexual misconduct. Most recently, the world was shocked to learn of NBC firing Today show anchor, Matt Lauer, after a complaint about inappropriate sexual behavior.

While this is clearly a hot topic because it involves celebrity names, the issue of sexual misconduct in the workplace is nothing new and everyday people deal with it more often than one would imagine.

According to the federal Equal Employment Opportunity Commission (EEOC), during fiscal year 2016 a total of 6,758 charges alleging sexual harassment were filed.

Additionally, 420 of the alleged charges were found to have reasonable cause and a total of $40.7 million in monetary benefits were paid to victims. Therefore, whether you’re working with celebrities or not, you need to understand what sexual misconduct is so that you can spot it immediately and put a stop to it!

Here are three essential tips to help you identify sexual misconduct in the workplace:

1. Know what sexual harassment looks like. According to the Equal Employment Opportunity Commission, sexual harassment is described as unwelcome sexual advances, requests for sexual favors, and other verbal or non-verbal conduct of a sexual nature that result in sexual misconduct when it explicitly or implicitly affects an individual’s employment, interferes with their work performance, or creates an intimidating, hostile, or offensive work environment.

2. Familiarize yourself with your company’s sexual misconduct policy and procedures for filing a formal complaint.

3. Attend sexual misconduct prevention training so that you can learn all that you can about the topic and prevent matters from escalating if presented.