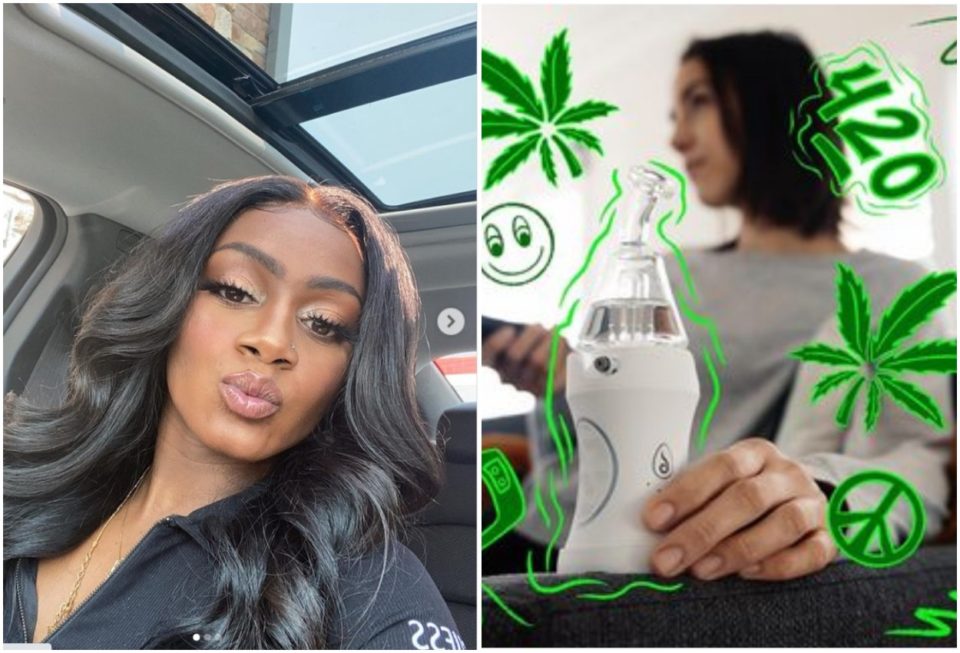 TMZ reported that she was offered a lucrative deal with a company that sells vapes.

Dr. Dabber, a company whose main focus is cannabis and its accessories, wants Richardson to become one of their ambassadors and is willing to pay her a quarter of a million dollars to do so.

The country came to know Richardson after her blazing performance in this year’s Olympic trials where she breezed past the other competitors with the fierceness of Flo Jo, and without her hair, nails or eyelashes out of place.

The country came to love her after her victory was struck from the record and she was disqualified from this year’s Olympics for a positive drug test that showed marijuana in her system.

Nike, her sponsor, celebrities, and even politicians such as Alexandra Ocasio-Cortez came to her defense, as she used the drug in a state where doing so is legal and cannabis is not shown to have any performance-enhancing effects.

“Considering your talent and grace over these past weeks, we would love to offer you the opportunity to work with our team as a spokesperson for Dr. Dabber,” the company said.  Her official duties would be to test dab rigs and vape pens as one of the company’s “doctors.”

But no so fast! (no pun intended)

Sha’Carri Richardson is slated to run in August after her ban is lifted.

Oregon’s Prefontaine Classic is happening on August 20-21 and Richardson is preparing to remind the world that although she was left off of the Olympic team this time around, she is still the sprinter to watch.

“I’m looking forward to running fast and putting on a show,” Richardson said.

We have no doubt that she will do just that.