Shake Shack, Ruth's Chris, and Large Food Chains Cashed Out on PPP Loans While Small Businesses Were Shut Out 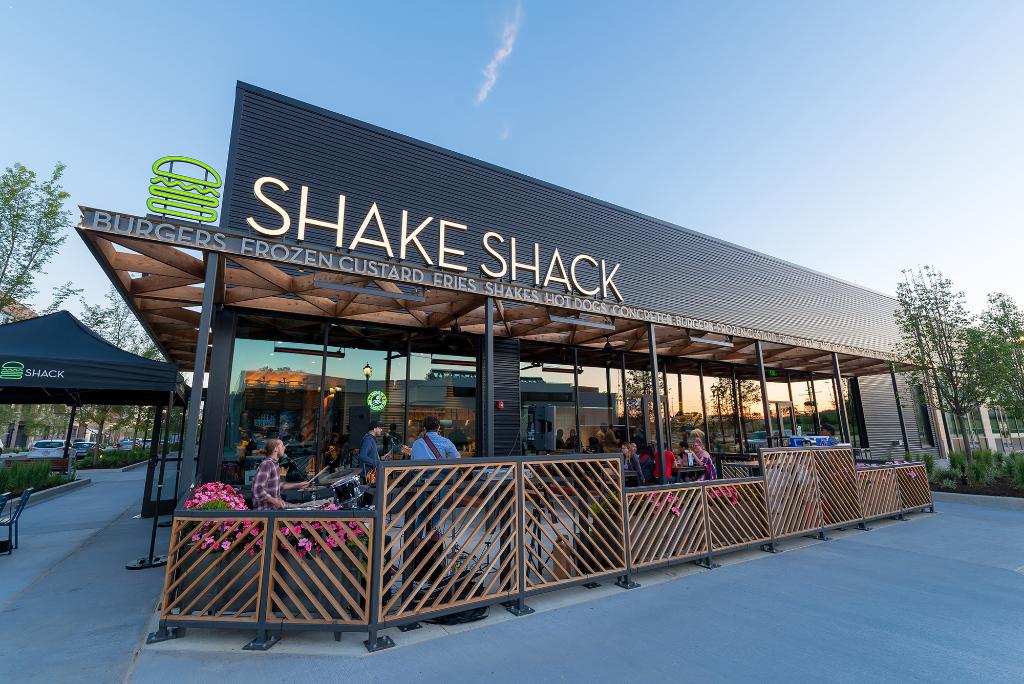 The Paycheck Protection Program (PPP) was meant to keep small businesses afloat during the coronavirus outbreak, however, some big chains have received funds instead.

According to CNN Business, large chunks of the funds from the program went to large restaurants, hotel chains, and publicly traded companies. Potbelly Sandwich Shop, Shake Shack, and the Fiesta Restaurant Group Inc., which owns Taco Cabana, all landed $10 million in loans from the PPP. The businesses were able to get the funds through an exemption in the coronavirus relief package.

“It’s a reminder to small businesses that our voices are dampened,” April Richardson, a small business owner who was denied a loan, told CNN Business. “What are we doing this for? Why are we in business just to be told we’re not good enough because we’re not big enough?”

The PPP was part of the $2 trillion coronavirus relief package signed into law in late March. However, the program had glitches from the start. Big banks were unable to open the program on time due to a lack of guidance from the Small Business Administration.

“Like many other restaurants, Potbelly applied for the PPP,” Revord said. “Every penny will be used to financially support the employees in our shops. Congress specifically qualified restaurants for the PPP loan program because restaurant workers are vital to our economy.”

Shake Shack announced Sunday that it will return the $10 million it received, back to the PPP program.

“Shake Shack was fortunate last Friday to be able to access the additional capital we needed to ensure our long term stability through an equity transaction in the public markets,” the burger chain said in a statement posted on Linkedin. “We’re thankful for that and we’ve decided to immediately return the entire $10 million PPP loan we received last week to the SBA so that those restaurants who need it most can get it now.”

As of Sunday night, lawmakers were working on adding another $310 billion into the Paycheck Protection Program, setting aside $60 billion for rural and minority groups. Another $60 billion would go to the Economic Injury Disaster Loan program, a separate program offering loans for small businesses administered by the Small Business Administration.

The restaurant industry has pivoted to take-out orders as a result of the coronavirus. The National Restaurant Association said its industry risked losing $225 billion in sales and between 5 million and 7 million jobs over the next three months. 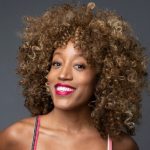 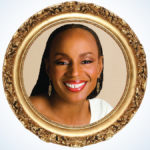