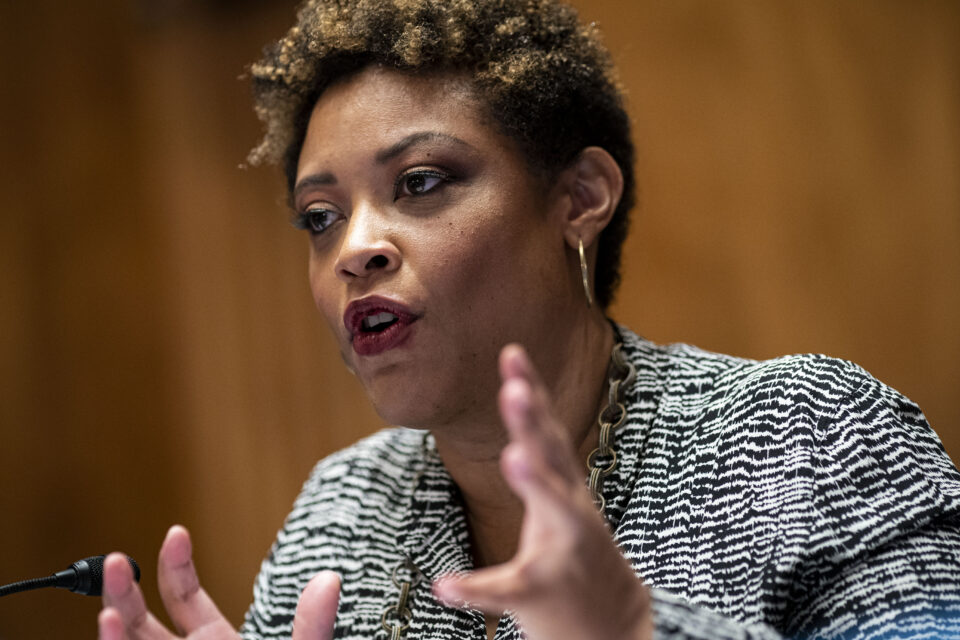 The U.S. Senate confirmed Shalanda Young as the White House Office of Management Budget director, making her the first Black woman to hold the position.

NBC News reports Young, who previously served as acting budget director, was confirmed in a bipartisan 61-36 vote Tuesday. The Tulane University graduate became the acting director last May when Neera Tanden withdrew her nomination amid stiff opposition from both Democratic and Republican senators.

The Office of Management and Budget works with federal agencies to oversee the execution of spending programs approved by Congress.

Before assuming the role, Young spent years on the House Appropriations Committee in several roles including as a director, clerk, and staff director.

“I think it’d be hard for the Biden administration to do any better. She’ll do a good job, if they let her,” Shelby told The Hill during the vote on Tuesday, recalling his experience working with Young.

President Joe Biden pledged to make diversity a top priority in his administration during his presidential campaign run. Young’s confirmation makes her the fifth Black woman to be named to Biden’s cabinet. According to Share America, the Biden-Harris administration is the most diverse cabinet in U.S. history.

Among Biden’s 1,500 presidential appointees, which do not require Senate confirmation: