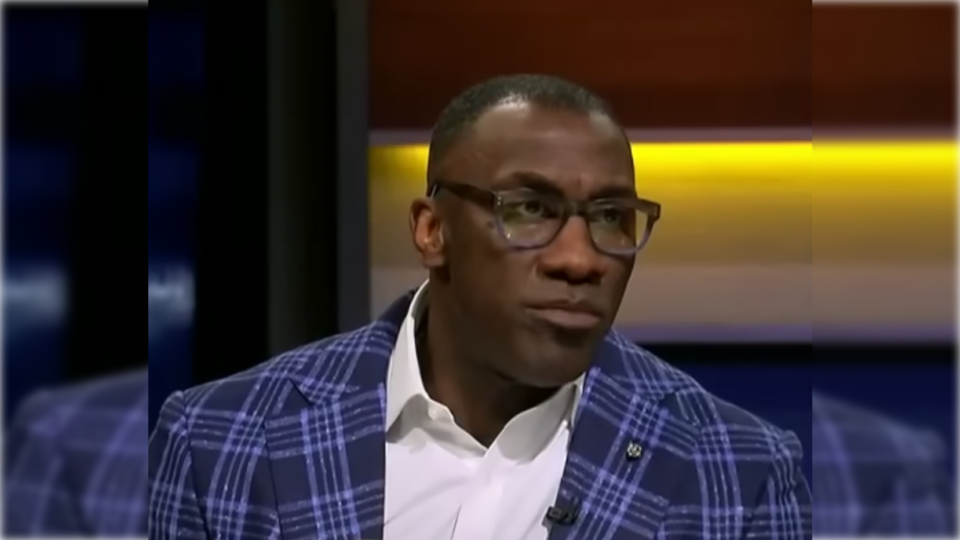 Former Denver Bronco Shannon Sharpe is excited for his friend Deion Sanders amidst the news he will be the new head coach for the Colorado Buffaloes. Sanders is currently the head coach of the Jackson State Tigers at Jackson State University.

Sharpe told his co-host Skip Bayless that even though he was sad for JSU losing its coach of three years, he was more excited for Sanders landing the head coaching job at the University of Colorado Boulder. Sanders faced criticism for leaving the HBCU for the Colorado Buffaloes, where he will earn approximately $5.9 million annually. Sanders earned $300,000 per year at Jackson State.

Sharpe stood up for his friend during Monday’s episode of Undisputed and noted that JSU should also be happy for Sanders. Sander’s son, Shedeur Sanders, will go to Colorado to play football as the team’s quarterback.

“I’m more excited for him than I am sad for Jackson State. And I think Jackson State should be excited, be happy for him because he gave you the blueprint and showed you what you could become. You’re more than a head coach.”

“We say, ‘We want our Black coaches to get opportunities’; he gets an opportunity, he takes the opportunity, and now you mad,” he said.

Sharpe also noted that Sanders was responsible for upgrading JSU into a premier college football program by leveraging his relationships. Sanders played in the NFL for 14 seasons and in Major League Baseball for nine seasons, and is the only athlete to have played in both a World Series and a Super Bowl.

“He brought eyes to HBCU, Skip,” he added.

Sharpe told his co-host that Sanders elevated JSU by donating $150,000 of his own salary to the HBCUs football facilities, making sure the team had new uniforms from Under Armor and partnering with American Airlines so the team could fly for long-distance travel. He also said Sanders will be in a position to offer minority coaches and players opportunities.