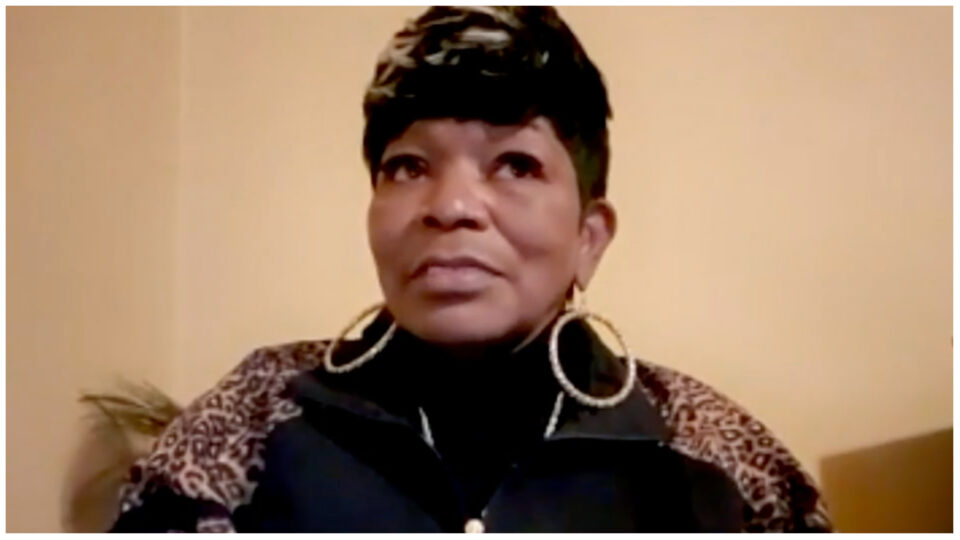 The mother of Shanquella Robinson is crediting Black social media users for getting the authorities to investigate her daughter’s death in Mexico on Oct. 29. Robinson died while on vacation in San Jose del Cabo with a group of friends.

Salamondra Robinson said she received a frantic phone call from a member of the group advising her that her daughter died from alcohol poisoning. However, she later learned that the 25-year-old Charlotte, North Carolina resident died from a cracked spine and dislocated neck. A cell phone video of a woman beating Robinson while she was naked was widely shared by Black blogs and social media users. The outrage eventually prompted the FBI to open an investigation in November.

A woman later identified as Daejhanae Jackson is seen on the video hitting a defenseless and naked Robinson inside the villa where the group was staying. One man on the video is heard saying, “Quella, can you at least fight back?” The group later called for medical attention but declined the doctor’s advice to have Robinson hospitalized. After more than an hour, Robinson had a seizure and an ambulance was called as the doctor performed CPR. Robinson was declared dead at 5:57 p.m.

The video went viral on Facebook, Twitter and Instagram after initially being reported by local news outlets in Charlotte. People were appalled by the violent nature of the beating as well as Robinson’s friends callously recording the attack.

“This Shanquella Robinson story is devastating for so many reasons. That woman should still be alive. I hope every single one of those ‘friends’ faces consequences. Including the person who filmed the video.”

This Shanquella Robinson story is devastating for so many reasons. That woman should still be alive. I hope every single one of those “friends” faces consequences. Including the person who filmed the video.

i’m sorry but how can you live with yourself knowing you watched your “friend” get beat up NAKED, KILLED HER, left her body in a whole OTHER COUNTRY, and lie to her mother. Justice for Shanquella Robinson, and throw everyone involved under the jail pic.twitter.com/qVUFKXRyVl

Robinson’s mother told NBC News that without the social media attention, the authorities would have let her daughter’s case go cold.

“It feels really good to see the help coming in,” said Robinson. “I never thought she wouldn’t get justice because we were going to try to go all the way. But, I appreciate everything that everybody’s done, however you’ve played a part in it.”

Mexican authorities issued an arrest warrant for a person they referred to as the “direct aggressor” and “perpetrator” in Robinson’s death. They have also requested that the United States extradite the accused to Mexico.