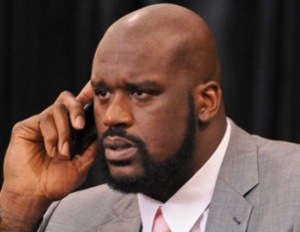 Shaq's crowdfunded project is a spiritual successor to the original 'Shaq-Fu' created in the '90s.

More expensive perks were available as well. You could have Shaq record a personalized voicemail message to the tune of $250, or have him follow you on Instagram for $500.

The game development company, Big Deez Productions, expressed their thanks on the Indiegogo page. “It was fantastic to see how hard everyone worked into the last days and hours of the campaign,â€ said Oliver Hollis-Leick, writer and designer at Big Deez. “A sincere and heartfelt thank you to all of you.â€

In the course of the crowdfunding project, Big Deez also released concept art for various characters, including an Arsenio Hall character and the cast of Inside the NBA.

There’s no release date announced, but the team is keeping a development diary so donors can follow their progress.