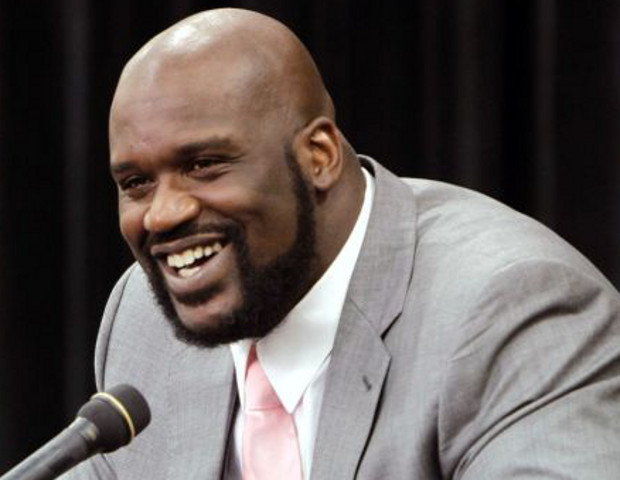 More than just a basketball All-Star, Shaquille Oâ€™Neal is an entrepreneur. He earned his MBA online through the University of Phoenix in 2005, and has since put it to work in various business ventures.

They’ll be Shaqtin’ a fool in Newark.

Shaquille O’Neal’s stand up comedy franchise is making a stop in Mr. O’Neal’s hometown on the eve of the Super Bowl, the former perennial NBA All-Star announced today via Twitter. The “Super Bowl Show” will feature comics Deon Cole, D.L. Hughley, Earthquake and Tony Roberts. Super Bowl XLVIII will be held at Metlife Stadium on Feb. 2.

For Mr. O’Neal, the business of funny has been quite lucrative. With national dates, a host of DVD specials and corporate partnerships that have included Showtime and Courvoisier, the Jam is among the most popular urban comedy franchises going.

“The Superbowl is coming to my town. It’s only fitting I bring my show to Newark – STAND UP!” he wrote on Twitter. Other business ventures in his birthplace are no laughing matter: In September, Mr. O’Neal joined then-mayor Cory Booker at a groundbreaking for the city’s first high-rise apartment complex since the 1960s. The conversion of an old school house is being built in partnership with New-Brunswick-based Boraie Development.

The Superbowl is coming to my town. It’s only fitting my bring my show — Newark STAND UP! http://t.co/PnyOBwygvv pic.twitter.com/skTltIGCfJ