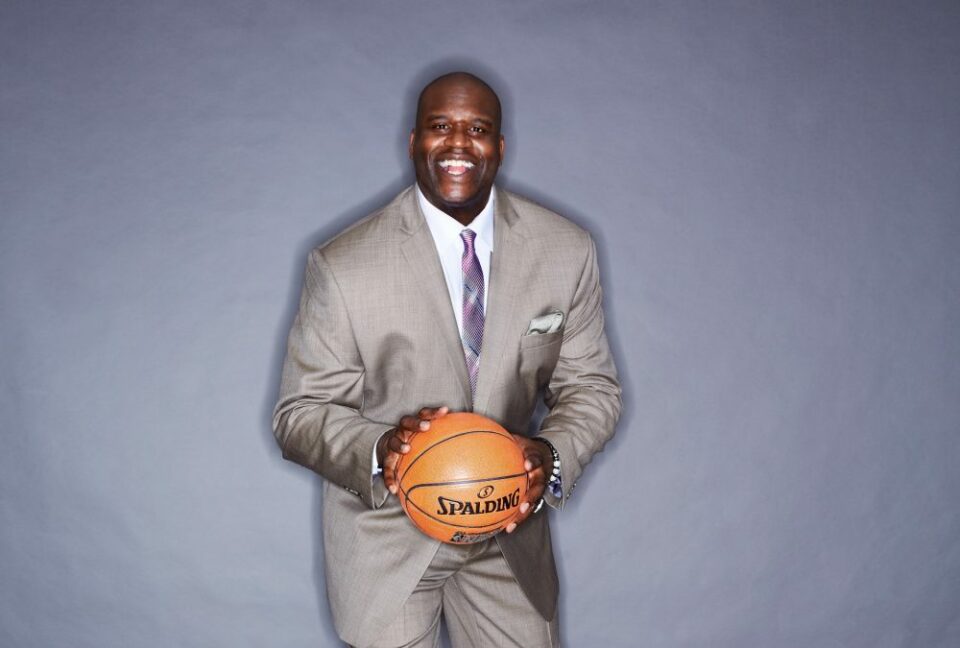 Shaquille O’Neal dominated on the basketball court but is also dominating the business sector.

But O’Neal is now sharing a story of a business deal he turned down worth over $40 million.

While O’Neal earned more than $290 million while playing basketball, it appears the athlete has his hands in quite a few ventures. While playing, Shaq starred in movies, dabbled in music, landed a shoe and apparel deal with Reebok, and endorsed other brands like Buick and Pepsi.

But it did not stop there, O’Neal scored more endorsement deals with Krispy Kreme and Papa John’s with the opportunity to become a franchisee. He also became a minority investor in the Sacramento Kings, which is an investment he recently relinquished to join a legal sports wagering venture.

In addition to all of his deals, O’Neal manages to maintain a role analyzing NBA for TNT, while also appearing on numerous media gifs, including Elite wrestling.

Shaq keeps on adding media gigs that include appearances on All Elite Wresting. Now, Amazon announced in July that O’Neal is lending his voice to a customized version of the Alexa tool.

But O’Neal recalls a rant from a woman over his $100 range Reebok shoes that made him reflect and offer new perspective.

He was about to sign for $40 million over five years, but O’Neal instead decided to collaborate with Walmart on a cheaper line instead.

But the woman, Shaq says, smacked the money out of the basketball star’s hands and continued laying into O’Neal, telling him that athletes should make more affordable shoes.

“I thought about it,” O’Neal said. “I was like, ‘You know what? She’s right.’ So that day I cut ties with Reebok and started my own brand.”

O’Neal used the opportunity to work with Walmart on a shoe line that cost around $19. As recently as last year, he said the massive retailer had sold 200 million pairs. However, O’Neal said the number has reached 400 million.

“I don’t give a s— how much money I lose making these kids look good and feel good. Even though they’re $20 shoes, you can still feel good about them.

“Shaq’s not the best in the world, but he’s not the worst.”