Shaquille O'Neal Admits He's 'Never Voted Before' Then States 'America, I Voted For the First Time, and It Feels Good' 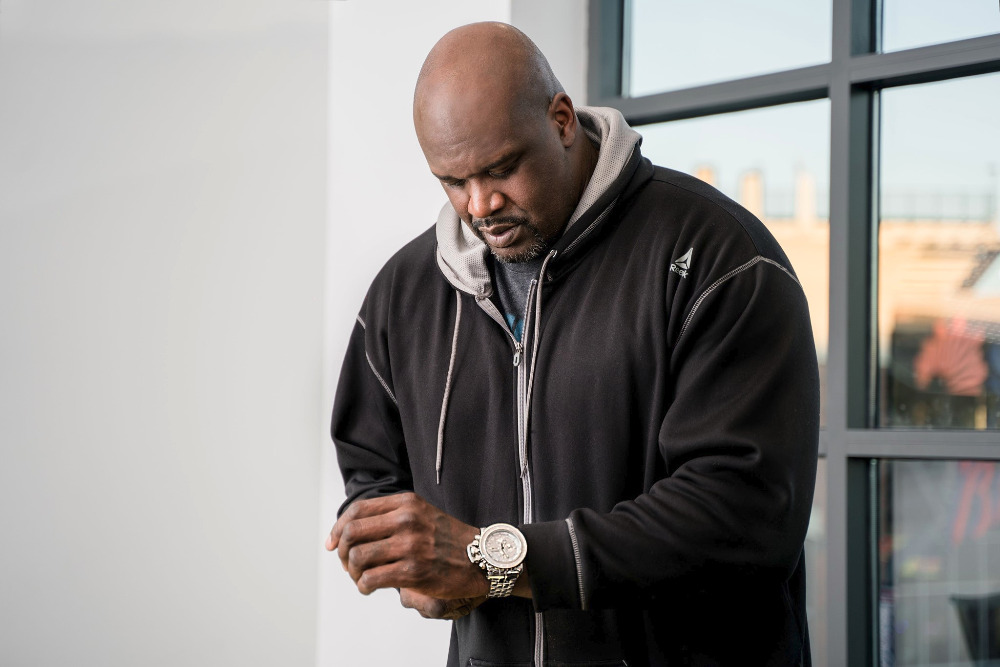 NBA Hall of Fame basketball player Shaquille O’Neal has made a surprising revelation in recent days. With the 2020 presidential election just weeks away, the TNT “Inside the NBA” commentator has stated that he has “never voted before” according to CBS News.

With the upcoming election being slated as one of the most important, if not, the most important presidential election to date, the climate around the United States is that everyone needs to vote in order to make a significant difference. This includes celebrities, entertainers, and major sports figures raising their voices to appeal to voters to make their vote count.

The revelation took place on the latest episode of O’Neal’s podcast, “The Big Podcast with Shaq.” The 48-year-old ex-basketball player and astute businessman was speaking about sending in an absentee ballot for the November 3rd election when he, not only surprised his listeners but, his co-hosts as well.

“Ladies and gentlemen, I have a confession, ” the NBA legend started. “You know I always like being honest on my podcast. I’ve never voted before, America. But, now I’m doing all these voting campaigns, and you know one thing I never like to do is be a hypocrite. In other words, America, I voted for the first time, and it feels good.”

O’Neal’s co-host, John Kincade questioned why did it take him so long. O’Neal went on to explain that he “didn’t understand the electoral college system.” But he did state that he has “no excuse” for not voting earlier, although he has been more “involved” in helping officials getting elected, such as Atlanta’s district attorney, Fani Willis, and sheriffs in Lafayette, Louisiana, and Naples, Florida, as more of a push to cast a vote.

Still, in disbelief, Kincade said, “I can’t believe you didn’t vote for Obama.”

According to The Score, only around 20% of eligible NBA players had cast a ballot in the last election, but that has changed this election cycle with more than 90% of players now registered to vote.