Docuseries To Chronicle Shaq's Rise From Pro Baller to Businessman 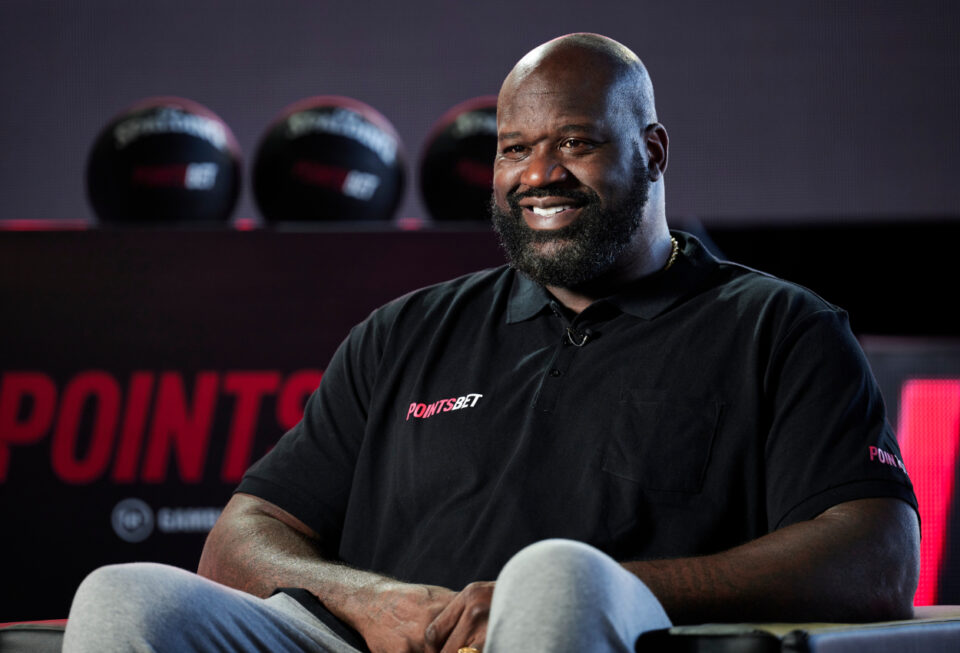 If you haven’t had enough of Shaquille O’Neal through his podcast, TNT show, or commercials, then you will be happy to learn that the NBA Hall of Famer will be the focus of an upcoming documentary series.

HBO has announced that the seven-foot, one-inch entrepreneur will be the subject of a docuseries that will focus on his life and career. SHAQ, from director Robert Alexander and Peter Berg’s Film 45 premieres next month.

“We kept this documentary real from the start, and I do feel like it is the most honest look into my life and career up until this point,” O’Neal said. “This process allowed me to reflect publicly in a way I haven’t before, and I’m so proud of the work everyone has done to put it all together.”

The docuseries will debut Wednesday, November 23, 9:00-10:00 p.m. ET/PT. The remaining episodes will air every Wednesday on HBO and will be available through HBO’s streaming service, HBO Max.

This is a true story, told by @Shaq. So… You know.#ShaqHBO, a four-part @HBO original documentary series of revealing interviews that chronicle the life and legacy of the basketball legend, premieres November 23 on @HBOMax. pic.twitter.com/HaKydlHLTM

SHAQ will feature interviews with the man himself and tell the story of how he utilized his basketball skills and personality to dominate a sport and turn himself into a cultural icon. It will detail his rise as he became a dominant force while winning four NBA championships, earning league MVP honors, and changing the game in the process.

The series will also cover his life off the court, from his beginnings being raised in a military family, exploring his deepest personal relationships, and looking into his broadcasting career and business ventures.