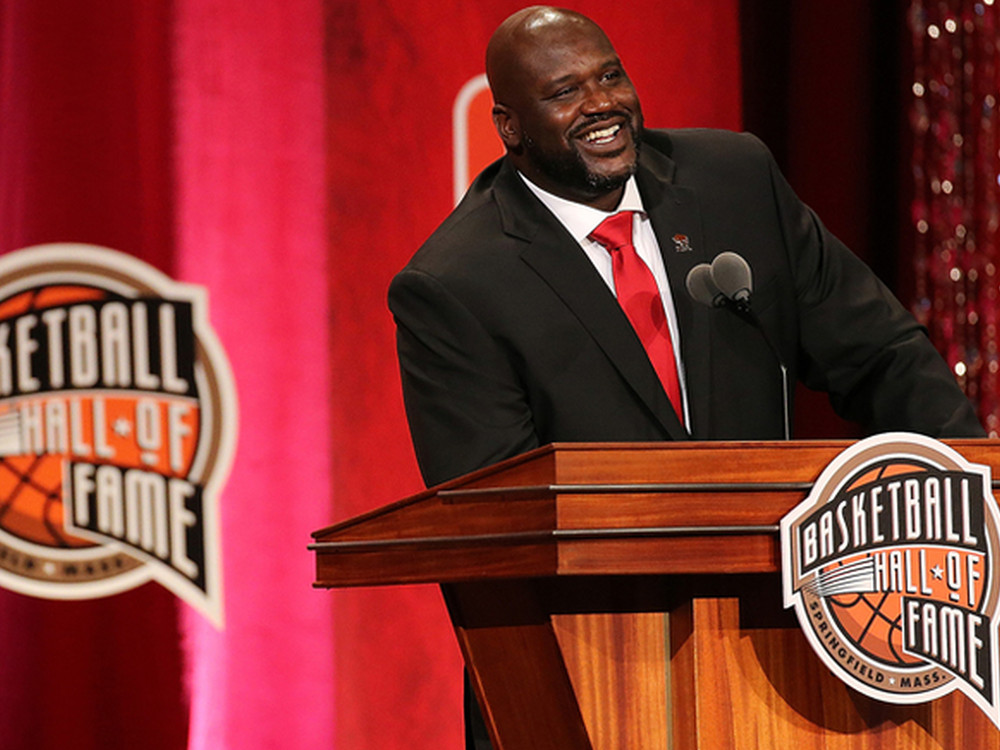 Shaquille O’Neal comes through again by helping to pay for the funeral of a boy from Louisiana who was killed in a car crash, according to CNN.

Eleven-year-old Keshon Batiste and 12-year-old Trayvon Alexander were passengers in the back seat of a car when the vehicle crashed into a ditch and struck a tree on April 10 in Breaux Bridge, as reported by CNN affiliate KLFY. Both children died at the scene.

The NBA Hall of Fame basketball player and current sports commentator is helping to pay the funeral costs for Batiste. O’Neal offered to pay for both victims’ funerals but the Alexander family had insurance.

Phil Conrad, who is a friend of O’Neal, told KLFY that O’Neal initially heard about the wreck through local news reports. He reached out to Conrad to offer his help.

“He (Shaq) called me and asked me to reach out to the family on his behalf, and get back with him,” Conrad, the former chief deputy for the Lafayette Parish Marshal’s Office, told KLFY.

“When I called him back and told him that the family had raised over $3,000 in a GoFundMe, but was still short of what they needed, he immediately stopped what he was doing and sent the money to me, and I wrote out a check.”

The driver of the car that caused the accident was identified as Paula Thibeaux. She allegedly failed to make a complete stop at a stop sign and drove through the intersection and then crashed into a ditch before hitting a tree, KATC reported, citing police.

Just a few months ago, at the end of last year in December of 2019, O’Neal paid for the funeral of a 7-year-old girl in Texas who was shot and killed while she was riding in a car with her mother and three sisters.

O’Neal played collegiate basketball in the state of Louisiana, where he was a star at Louisiana State University, which is about 50 miles east of Breaux Bridge.