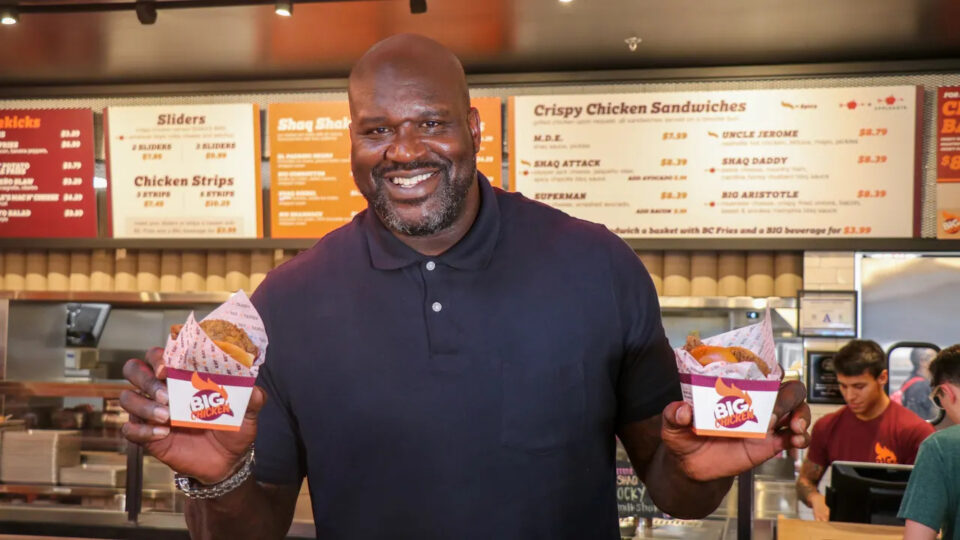 The NBA Hall of Famer was praised for his generosity once again when it was reported that he picked up the tab for an entire restaurant while leaving a generous tip for staff members.

The New York Post reported that the TNT announcer was having a “date night” with a young woman in New York City this past Sunday. He was at Chelsea hotspot, Jue Lan Club, at around 8:30 p.m. By the time the sports analyst left the eatery, he had made the grand gesture of paying for every patron’s meal while tipping out the entire working staff.

As a man who did not want the people to know what he was planning, he asked the staff to not mention that he was paying the bill in the restaurant which came out to more than 40 tables. He also asked that no one be told until after he left the venue.

Allegedly, the total bill came out to “well over $25,000” in checks.” Sources from the spot also told Page Six that O’Neal was “extremely generous” to the staff at Jue Lan Club. “He left them the biggest tip they’ve ever received.”

The actions of O’Neal came a day before he attended a ‘topping off’ ceremony for a 33-story apartment tower he is building in Newark, New Jersey.

The “topping off” ceremony occurred in a tent at the base of the building on Monday afternoon. Also attending the ceremony was Gov. Phil Murphy, Newark Mayor Ras Baraka, brothers Wasseem and Sam Boraie, and their father, Omar, O’Neal’s longtime development partners.

The development is named 777 McCarter, as it’s located on McCarter Highway near Newark Penn Station. The building will incorporate 370 studio, 1- and 2-bedroom apartments, where 20% of the units will be set aside as affordable units, which is mandated by the city. These units will be put aside for families earning up to 50% of the median income in the region.

The remaining units will be rented at market rate, estimated to be $2,000 to $3,000 a month depending on the number of bedrooms, said Wasseem Boraie.