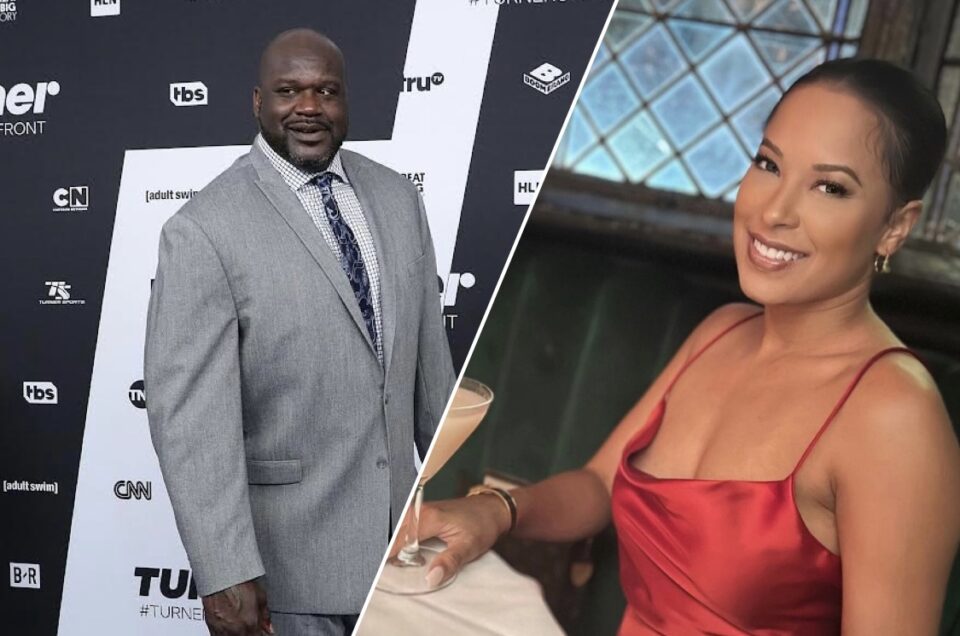 Shaquille O’Neal was caught having dinner with a mystery woman last Sunday night at a snug eatery in Manhattan.

The woman, later identified as CEO of haircare brand Kin Essentials, Dr. Jaime Johnston caught up with the outlet and insisted, “it was not a date,” despite sources overhearing O’Neal at the restaurant refer to her as his date.

“It was a business meeting, and lastly, I don’t engage in gossip stories,” she asserted.

A few days ago, the pharmacist posted a picture at the restaurant with the caption: “his favorite view,” and a heart emoji. While there was no sign of O’Neal in the image, sources at the restaurant say they arrived together, dined alone, and left together.

However, on a June 16 episode of The Big Podcast with Shaq, the hall of famer denies allegations of dates or referring to anyone as a “date.”

Co-host of the podcast Nischelle Turner has also been romantically linked to the former Lakers star, although the pair have neither confirmed nor denied the rumors.

Per the outlet, they received several mysterious texts from an Alabama number of O’Neal posing for pictures with several women, including one of him and model Cindy Crawford from the ‘90s.

“More mystery dates for you to write articles about, silly man,” said the unknown texter.

On another note, while out with Dr. Johnston at the Jue Lan Club, the retired NBA star was seemingly in such good spirits, he took care of the $25,000 bill for the entirety of the restaurant and even covered dinner for the entire server team, reports Page Six.

He reportedly asked staff that he stay anonymous until after he left so as to not cause a commotion.

“It was 40 tables and [the bill] was in excess of $25,000. He was in a great mood and was taking pictures with everyone. She was more lowkey. She didn’t really want to be noticed,” a witness said.