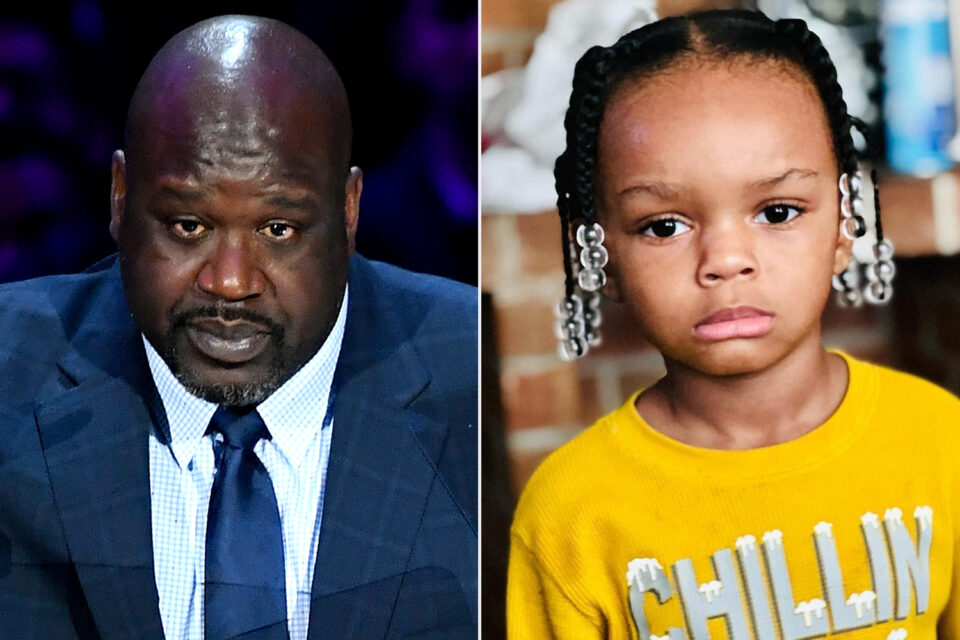 Last week, a 3-year-old child was killed by a stray bullet in Baton Rouge, Louisiana.

According to WBRZ, TNT commentator and NBA legend Shaquille O’Neal has offered to pick up the bill for the funeral costs for the family of the slain child, Devin Page Jr.

“I’m so sorry for your loss,” O’Neal said over FaceTime footage obtained by WBRZ, according to People.com. “Me and a friend are going to take care of everything. I’m so sorry.”

Last Tuesday, Page was struck by a stray bullet as he was sleeping in his bed. According to WBRZ, authorities believe two people were engaged in a gunfight in front of Page’s home. Police stated that one of the bullets went through his bedroom window and the child’s home was likely not the intended target.

It is a possibility, according to sources connected to WBRZ, that Tuesday’s shooting could be linked to another shooting that took place on N Ardenwood Drive.

Another incident transpired on Fairfields Avenue. Police officials said gunshots were fired into a home April 10; a child was hurt by bullet fragments.

The boy’s family told the outlet that they wanted to leave the home after hearing gunshots a few nights in a row, but Page’s mother Tye Toliver was told it would cost thousands of dollars to move.

“I try to stick it out. Now that I stick it out, this is the outcome of what happened,” Toliver told KWTX, according to People.com. “My son got killed.”

“The tragic overnight killing of a young child on Fairfields Avenue is a sad reminder that our community has a long way to go in addressing gun violence. This tragedy is beyond unacceptable. Someone in our community knows who is responsible and they must come forward.