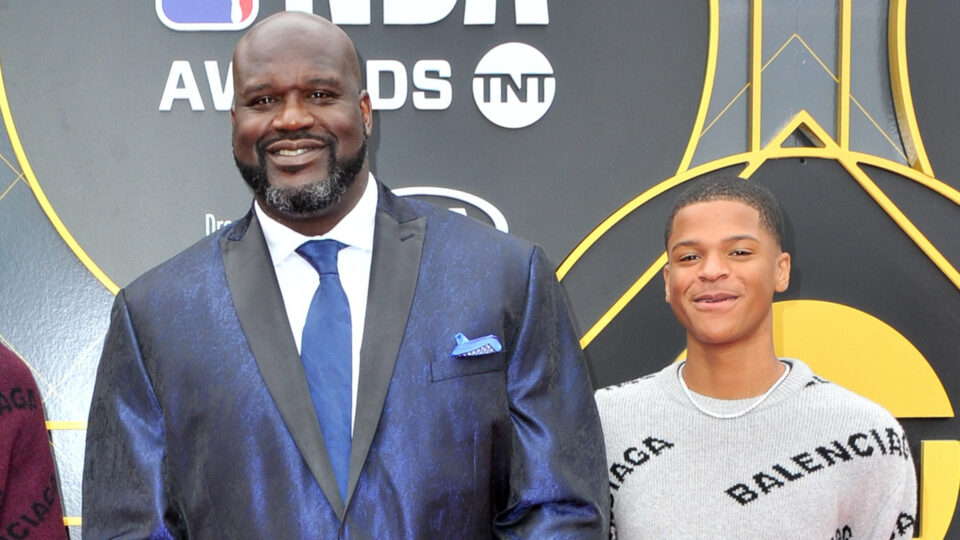 NBA legend Shaquille O’Neal’s Authentic Brands Group has halted his youngest son Shaqir from trademarking his own name and likeness. The 19-year-old, a basketball player for the Texas Southern University Tigers, aspires to take his first steps into business ventures like his father, however has been blocked by dad’s company.

On July 15, ABG filed a Notice of Opposition against Shaqir’s application, meaning Shaq’s holding company has issued a complaint that essentially blocks his son’s trademark registration, due to their names being so similar that it would cause confusion.

This comes as a shock considering that Shaq is the second largest shareholder of Authentic Brands Group, reported ESPN. Shaqir is represented by Mine O Mine LLC.

It goes on to state: “The Shaq Marks are famous, and they were famous long before Applicant filed the Opposed Applications, which were filed on an intent-to-use basis.”

If the filing is implemented, Shaqir would have to withdraw his application.

Although there is speculation that the O’Neals may be bumping heads, attorney Josh Gerben, helps clear the air by detailing that the block is due to prior friction from the management companies themselves.

The Notice of Opposition starts by claiming that Authentic Brands Group ("ABG") holds all the rights in Shaq's name, image and likeness.

Shaq did transfer all of these assets to ABG and is a shareholder in the company.

“So how is this case likely to play out?” writes the lawyer. “It should settle without any trial. In fact, I am shocked it got this far. There is almost no excuse for two companies that Shaq is involved with to end up in a court case against each other.”

While the O’Neal men have made no public statements regarding the case, Gerben says that, “Shaqir now has 40 days to file his Answer.”

Most likely, the case will be settled outside the court of law.