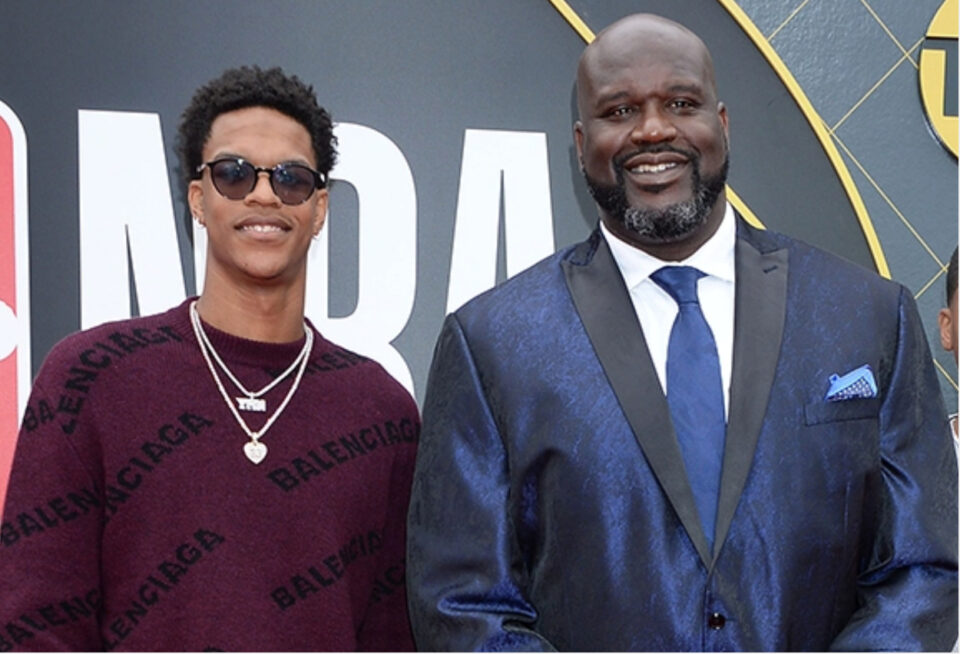 Very few people who play collegiate sports make it to the professional level. This may be why NBA Hall of Famer Shaquille O’Neal advised his son Shareef O’Neal to continue his college education over attending a pre-draft workout with the Los Angeles Lakers.

“We kind of bump heads about this process,” O’Neal, 22, said at a video news conference, according to ESPN. In fact, the elder O’Neal “didn’t like the idea at all.”

“He wanted me to stay in school,” the younger O’Neal added. “I wanted to better myself through this. He knows I’m working out with teams. But I’m not going to lie, we ain’t talked about this. I’m kind of just going through it. He didn’t do any pre-draft workouts; he just got straight on the [Orlando Magic], so it’s a different grind.”

Shareef, who has only played 37 games over the course of three seasons with two schools, UCLA and his father’s alma mater, Louisiana State University (LSU), didn’t have a storied college career.

Still,, Shareef feels he can make the jump to the pros.

The gamble has paid off as Shareef has signed with the Lakers and is scheduled to play in the summer league starting next month.