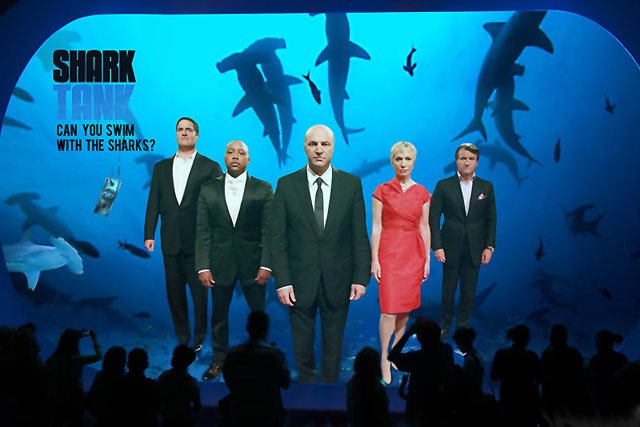 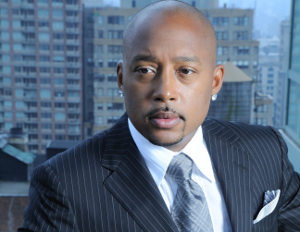 Join the Small Business Revolution as BLACK ENTERPRISE holds its 2014 Entrepreneurs Conference + Expo hosted by Nationwide Insurance on Wednesday, May 14 through Saturday, May 17, at the Hyatt Regency Columbus in Columbus, Ohio, with a powerhouse line-up of some of the nation’s most accomplished and celebrated entrepreneurs.

The Black Enterprise Entrepreneurs Conference + Expo, which annually brings together hundreds of the country’s leading entrepreneurs and corporate executives, is designed to provide attendees with the newest and most innovative strategies from today’s top business minds and provide high-powered networking opportunities critical to their efforts to take their businesses to the next level, from successful launch to growth and profitability.

The producers of the ABC reality series Shark Tank will be holding opening casting during the Black Enterprise Entrepreneurs Conference + Expo in their search to discover the next successful enterprise. Entrepreneurs, inventors and innovators will have a shot at pitching their ideas for a coveted spot on the show.

Shark Tank is looking for entrepreneurs who can pitch their breakthrough business concepts, products, properties and services to moguls in hopes of landing investment funds. If selected, five self-made, brilliant but tough investors (the Sharks) could be willing to part with their own hard-earned cash to give budding entrepreneurs the seed money they need to jumpstart their ventures.

“Shark Tank is intentional about its diversity and inclusion outreach initiative to provide more minorities, women and high tech entrepreneurs the opportunity to pitch on the show. Given that less than 1% percent of all private equity in America is invested in black owned companies each year, Shark Tank is doing its part to reduce this access to capital gap amongst underserved and underrepresented communities. Seeing minorities pitch and get funded on Shark Tank furthers the conversation and engages the culture on the importance of angel investing in startups to create jobs, reduce poverty and close the wealth gap amongst people of color,â€ says Rodney Sampson, an Angel Investor, Founder of Opportunity Hub and Executive In Charge of Diversity & Inclusion, One Three Media/Mark Burnett Productions (Producers of The Voice, Shark Tank, Survivor, Celebrity Apprentice, The Bible Series, and Son of God).

RELATED: How This Entrepreneur Landed Financing Through Shark Tank

During the Shark Tank audition, you will be given the opportunity to do a 1-minute pitch of your business/product/idea to a member of the Casting Team — just like you would as if you were on the show. Come prepared to wow and dazzle the judges. Only the first 500 applicants are guaranteed to be seen so arrive early to secure your numbered wristband. To apply at the Open Call you must have a completed Application Packet. Download the Application HERE and bring it with you to the Open Call. It is imperative that you complete your Application prior to the Open Call.

Take your business to the next level at the Black Enterprise Entrepreneurs Conference hosted by Nationwide, headed back to Columbus, OH, May 14—March 17, 2014, at the Hyatt Regency Columbus. Hundreds of small business owners, executive leaders and dealmakers will be in attendance to build networks, land new business and learn from some of America’s most successful entrepreneurs–including TDJ Enterprises CEO T.D. Jakes! To learn more, go to BlackEnterprise.com/ec and check the hash tag #BEEC2014 on Twitter and other social media sites!