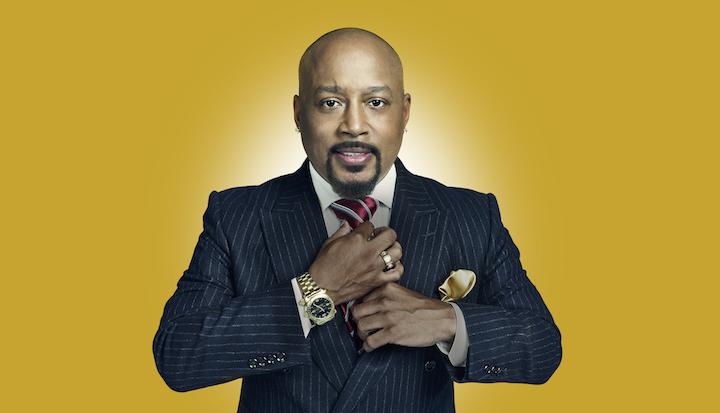 According to the New York Post, in the since-deleted social media message on Twitter, John had written: “What a powerful speech from Minister Louis Farrakhan for the #dmxfuneral. His deep understanding of the Bible and respect for other people’s religions was truly inspiring. #RIPDMX.”

Immediately after posting on his Twitter account, the FUBU owner started to receive backlash from other users who brought up the controversial past sayings of Farrakhan. John posted another message stating: “In regards to my tweet regarding DMXs funeral, my comments on Minister Farrakhan were only related to what I just witnessed tonight, unbeknownst to his prior stances.” He added, “As someone who was fortunate enough to have a step dad of the Jewish faith, I do not condone and never would condone any anti Semitic, prejudice or any remarks of hatred. The prior tweet will be removed to avoid further pain and confusion to anyone who has felt hurt in the past by any negative comments of his.”

Nick Cannon faced a bigger backlash after controversial statements he made last year while interviewing former Public Enemy member Richard “Professor Griff” Griffin on his podcast, Cannon’s show had been put on the back burner.

At that point, ViacomCBS chose to terminate Cannon after the entertainer was blasted for those comments, but after apologizing and making amends, he has revived his relationship with ViacomCBS.