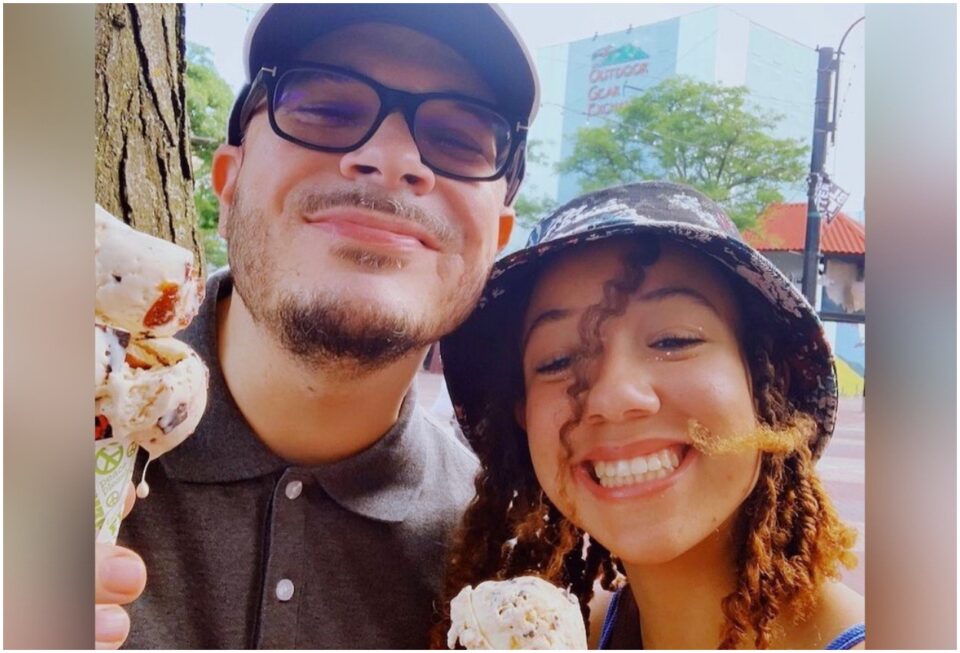 Shaun King’s daughter has something to say about the people and news outlets she believes caused her family to move from their recently bought New Jersey home.

In a column posted Friday in her father’s publication, The North Star, Kendi said she sees no justice in her family having to move from the $842,000 five-bedroom house. The New York University student mentioned the recent social media chaos that allegedly spawned the move.

“Last week, our family’s address, the address where my mother and siblings and puppies live was posted by multiple news outlets,” she wrote. “Pictures of the front of our house, the yard where my siblings play, were everywhere.”

Shaun claims his family is moving because they were being harassed by people who got access to their address. When word got around that the activist purchased the near million-dollar home, tweeters questioned where he got the money from. Shaun’s reputation of alleged “grifting” came to the surface once again, and people suggested he used donations to pay for it.

After the allegations, Shaun clapped back on Instagram, claiming his wife bought the home after working hard for 20 years. “She got a literal FHA loan to purchase it. I’m not even on the loan,” he said.

His wife, Rai, also spoke her mind on social media. She said to followers, “…eventually, I hope you’re in a place where YOUR OWN hard work, determination, education, and gainful employment allow you to purchase the most beautiful, lovely, sweet home YOUR OWN money can buy.”

Shaun recently updated his Instagram bio to read: ”Help our family move:” with a list of different ways to send money.

Also, believing her family “has done nothing to deserve this,” Kendi feels the criticism from the public should be placed on other public leaders who “actually have” committed injustice. In her article, she used New York Gov. Andrew Cuomo as an example. He’s under investigation for sexual assault, has been asked to resign, yet he’s still in office, she said, calling him an “active abuser.”

“My father, Shaun King, has faced the kind of scrutiny that should be reserved for people who actually have acted in a criminal or unethical manner,” Kendi continued.

Kendi went on a profanity-filled rant about the matter on Instagram.

The news outlet stated she posted the article to her page along with the caption: “I’m out of eloquence now and just wanna say f**k all the people who did this,” she wrote. “Especially the New York post because you f**king suck and no one takes you seriously. F**k everyone who shared pictures of my family’s home on the internet. F**k all the people who tweet and post and comment how glad they are this happened – you have no idea what this means for my little siblings whose lives have been uprooted. F**k literally all you sorry ass f**kers. See all of you in hell.”