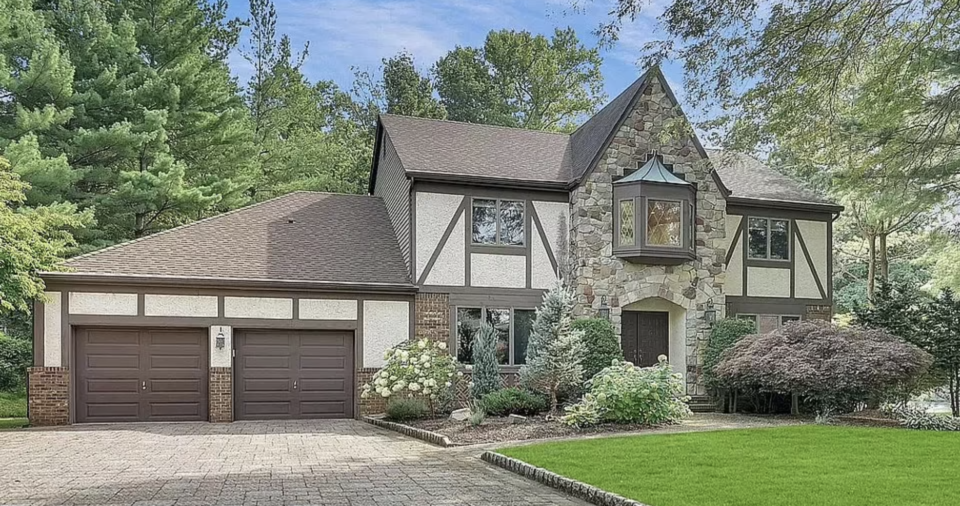 Activist and writer Shaun King is reportedly moving out of his $842K home that some believe was bought with donations from his social media followers.

King posted on Instagram that he’s moving because strangers are coming by his lakefront New Jersey home after pictures of it were circulated online last weekend. Word got around quickly on social media that his family had purchased the near million-dollar home. Many users expressed skepticism about where the money came from.

Shaun King is qualified to lead BLM at the executive level now that Patrisse Khan-Cullors has stepped down.

What do they both have in common?

They got rich pretending to care about blacks, only to go drop tons of cash on luxury properties in predominantly white neighborhoods. https://t.co/yS3fBHAekR

King went on to explain in his recent post that his wife bought the home—not him.

Some folks aren’t convinced and haven’t been for a while.

In June, Tamir Rice’s mother, Samaria, called King a “clout chaser” after he raised $60,000 in honor of her son, yet didn’t receive the funds until the courts got involved.

Last weekend, tweeters called King out for asking users to send his wife, Rai, donations that he claimed would “really surprise her and alleviate some pressure as she has less than two years of school!”

Rai hopped on Instagram during the net-wide conversation to dispute the claims of fraud regarding their new house.

“I know we mostly lack the generational wealth that allows our parents to gift us down payments from homes like other communities. And I know there are racist, predatory systems that set up barriers all along the way…,” she continued. “But eventually, I hope you’re in a place where YOUR OWN hard work, determination, education, and gainful employment allow you to purchase the most beautiful, lovely, sweet home YOUR OWN money can buy.”