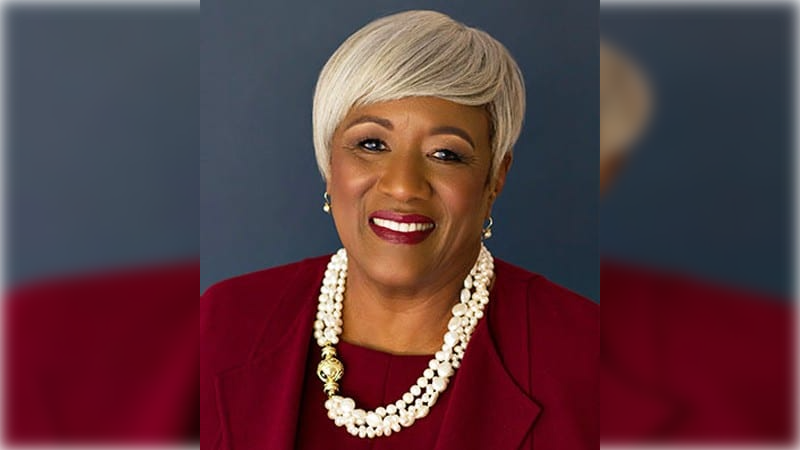 Officers may have overused their authority once again.

Shaw University’s President, Paulette Dillard, is speaking out after students at the Historically Black College and University (HBCU), were stopped in South Carolina and searched by police with dogs while traveling to a conference last Wednesday.

According to The News Observer, 18 students and two advisers from the university in Raleigh were headed to Atlanta by charter bus to attend the Center for Financial Advancement Conference. A statement released by Dillard explains that the bus was initially stopped due to a minor traffic violation while driving through Spartanburg County, South Carolina.

Reportedly, the bus driver was cited for improper lane use. However, officers boarded the bus with drug-sniffing dogs, and searched the students and advisers.

“Yet, it happened to the Shaw University community, and it is happening throughout this nation in alarming fashion. It must be stopped.”

She believes the stop-and-search operation was “unjust” and racially motivated.

“The action taken by South Carolina Law Enforcement in Spartanburg County was unfair and unjust. I firmly believe had the bus been occupied by white students, they would not have been detained,” she said.

Dillard made it clear in her statement that “nothing illegal” was found in the search by the South Carolina officials.

WRAL reports that Raleigh-Apex NAACP President, Gerald Givens, condemned the actions of the authorities involved saying, “Just a horrible experience all the way around. The best way to prevent this from happening again is to change the standard of law enforcement officers and the culture that they have within their organization.”

“In a word, I am outraged. This behavior of targeting Black students is unacceptable and will not be ignored nor tolerated,” Dillard said.

According to sources, Dillard is exploring legal action against South Carolina law enforcement, and students involved in the encounter are expected to speak sometime this week.