She Dropped Out of College, And Then Made Over $100,000 in 4 Months with Her Tax Business 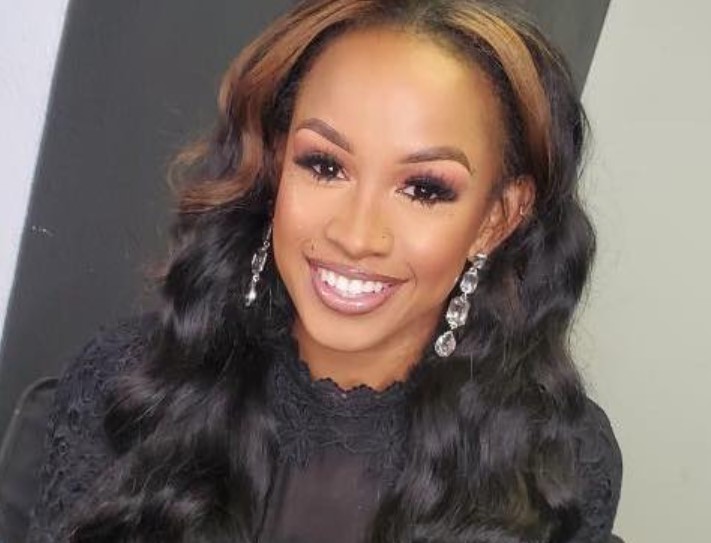 When Cortney Rose realized the earnings potential associated with a tax business,  she dived in and made over $100,000 during her first four months. Rose told Voyage Dallas that the tax industry has allowed her to consistently earn six figures in four months since age 23, working from January through April to prepare tax returns. Now, she offers additional services to help her clients achieve their financial goals throughout the year.

Rose didn’t walk the traditional path to six-figure success. She dropped out of college, gained experience working for free, formulated a business plan, and trained a team of individuals who could join her on her journey. Now, she earns more than the average Black millennial with a Bachelor’s degree. Census data reveals that Black millennials with a Bachelor’s degree earn an average of $44,498.

Rose’s secret to getting over the revenue hump didn’t involve a complicated formula. First, she found a profitable business opportunity. Then, she sought out learning opportunities that would position her for success as an entrepreneur. When it comes to her tax business, Rose says that the software is so smart that it does most of the work for you.

“As long as you can read, write, data enter information, and ask questions, you can do a tax return,” Rose shares on the Social Proof Podcast. “You take information directly off a sheet of paper … [and] plug it in the computer. You’re doing a return in all of ten minutes and get paid a few hundred dollars. You’re making hundreds of dollars in minutes.”

She adds, “We are nothing than a fancy clerical entry specialist that has information and knowledge about how the tax law works. We’re able to answer questions for our clients but that’s all that we are doing.”

Rose’s annual revenue numbers are record breaking. According to a 2019 State of Women Owned Businesses report, Black women entrepreneurs earn an average revenue of $24,000 per firm. Other women-owned businesses earn five times this amount, generating an average of $142,900 per year.

Rose’s mom fueled her motivation to start a profitable business. After her mom built a successful real estate business, Rose’s family lost everything during the 2007-2008 market crash. Rose knew that she had to step up to the plate and bring in income that would allow her family to maintain their lifestyle. She was only making $30,000 a year at her job. But an encounter with a tax entrepreneur who filed her taxes paved the way for a life-changing opportunity.

“2011 I worked for his company,” Rose told Voyage Dallas. “It turned out he didn’t pay me after bringing over 100 clients to his business, which equaled over $25,000 dollars. I used what I learned from him, took the lessons and the loss, and laid it as the foundation to build my company. 2012 I cashed out my 401k and dumped every dollar I had toward my business.”

Rose’s business, Tax Time & Co., provides accounting, tax preparation, and consulting services for personal and businesses all over the country. She started off making six-figures in four months with her team. Now, Rose has positioned herself to have six-figure months.

Teaching Others How to Make 5-Figures in 4 Months

Reports show that Black women are the fastest-growing group of entrepreneurs in the U.S. but lag behind their white counterparts when it comes to generating revenue. Since Rose has had success in her tax business for nearly a decade, she’s committed to helping others enjoy the same levels of success.

Rose took all of her community tax training experiences and programs and digitized her knowledge. Her “No 9-5, A Mini Tax Course, Make 5-figures in 4-months” teach others the basics of the tax industry.

“Every year I’ve had a team,” Rose shares on the Social Proof Podcast. “I always felt that it would be wrong for me be grinding and getting this money knowing that this industry changed my life. I’ve always carried a team no matter the work and the weight that they brought with me. I just feel like it’s the rent that you pay for having a good life. You want to bless other people.”

She adds, “I want to teach other people that it’s possible to make six-figures in four months.”