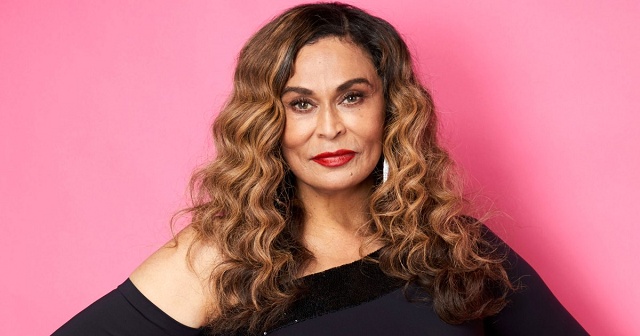 As sports culture meets beauty, entertainment and community in the City of Angels, SheaMoisture has partnered with WACO (Where Art Can Occur) Theater Center and some of the most iconic leaders in the community, including Tina Knowles Lawson, to debut the House of Shea.

On Sunday, Feb. 13, Los Angeles and visitors alike can experience a one-stop, pop-up experience featuring salon and barbershop services, SheaMoisture product sampling, deliciously curated cocktails, Insta-worthy photo moments and a tailgate watch party for the highly anticipated game. Throughout the day, the brand will host three inspirational panels focusing on culture, progression in TV and film and mental health within the Black community.

The premiere panel, “We Are Here: Culture & Community,” will feature business woman, fashion designer, and philanthropist, Tina Knowles Lawson and actor and philanthropist Richard Lawson, along with industry leaders as they take on the discussion centered around community, with the focus to uplift and educate entrepreneurs so they achieve their goals and reach new heights.

“I am absolutely thrilled to be a part of this partnership creating an experience where people can come out and enjoy themselves while sparking conversation to further progress our community, ”said Tina Knowles Lawson.

“The longtime synergy between SheaMoisture and WACO Theater Center is undeniable as we both seek to create space and do work to benefit the Black community, artists and young people in particular, in ways that are impactful and sustainable.”

Additional scheduled panels will include Hold The Crown, a continuation of the compelling conversation SheaMoisture began with MACRO at Sundance 2022, where notable stylists in Black Hollywood came together to raise awareness around equity in hair and makeup in film and television.

Concluding with No Rough Days, a discussion shining light on wellness and the importance of Black men creating space for themselves everyday so they can show up to the world as their fullest selves.

“SheaMoisture remains committed to making a positive impact, through investment and support, on the community that we serve as a brand,” said SheaMoisture CEO Cara Sabin.

“The House of Shea is the embodiment of our village converging to raise our vibration and enjoy this momentous occasion that sits at the intersection of sports, entertainment, wellness and activism. We hope that guests are able to enjoy the energy of Los Angeles while coming together to have conversations that seek to uplift, educate and inspire the work that is yet to be done.”

The House of Shea will take place at the Westfield Century City’s Atrium in Los Angeles, California on Sunday, Feb. 13 from 12:00 p.m. to 8:00 p.m. and is open to the public at no cost via an RSVP.