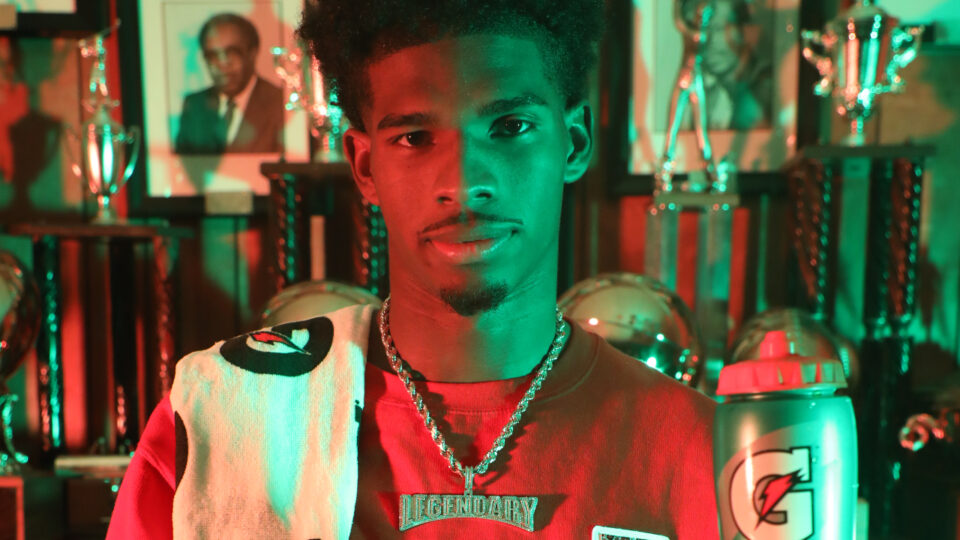 The Sanders family has a lot to be happy about these days! Jackson State University’s Shedeur Sanders, son of NFL Hall of Famer Deion Sanders, has inked a historic NIL (Name, Image, Likeness) contract with Gatorade.

“It’s an honor to join the Gatorade Family and represent this historic moment for HBCU athletes,” said Shedeur Sanders in a written statement. “I can’t wait to work with Gatorade on and off the field to help create even more opportunities for HBCU students and athletes.”

As part of the multiyear partnership that the JSU freshman signed, Sanders will work with Gatorade to drive national exposure of HBCU programs and athletes.

“As one of the country’s best freshmen college football players, Shedeur Sanders is another incredible addition to the Gatorade Family,” said Chauncey Hamlett, CMO/VP of PepsiCo Beverages North America, South Division. “In his first year at Jackson State University, he’s already demonstrated the excellence and tenacity Gatorade athletes are known for, and we’re excited to partner with him and build upon our commitment of supporting HBCUs and their athletes.”

Last year, the National Collegiate Athletic Association (NCAA) changed its rules to allow student-athletes to make money off their names, images, and likenesses, so long as the opportunities are in line with state laws.

The son of Deion Sanders has also won the 2021 Stats Perform Jerry Rice Award. The award is given to the national freshman player of the year in the Division I college football championship subdivision (FCS). Shedeur is the first HBCU player to win the award.

Shedeur won the starting quarterback job last summer. With his father Deion as the head coach, the pair helped Jackson State University win its first Southwestern Athletic Conference championship since 2007. The Tigers ended the season at 11-2 after losing to South Carolina State in the Celebration Bowl in Atlanta.