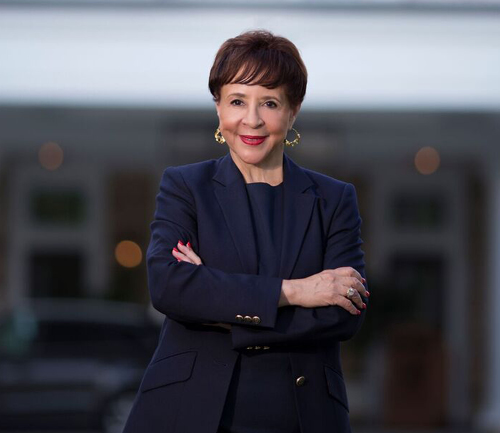 Johnson is a business titan most known for co-founding Black Entertainment Television with then-husband Robert Johnson and selling it to Viacom for roughly $3 billion in 2000. Following their divorce in 2002, Johnson launched the Salamander Resort & Spa in 2005. The luxury hotel company owns two properties and manages five others around the United States’ Southeastern region. Its growth strategy has resulted in an impressive 24% jump in revenues, from $170 million in 2016 to $210 million in 2017. Today, Johnson’s net worth is estimated at about $820 million while her resort company was recognized as the 2018 BE 100s Company of the Year. As vice chairman of Monumental Sports & Entertainment and president and managing partner of the WNBA’s Washington Mystics, she is also the only African American woman to have ownership in three professional sports teams, including the NBA’s Washington Wizards and the NHL’s Washington Capitals.