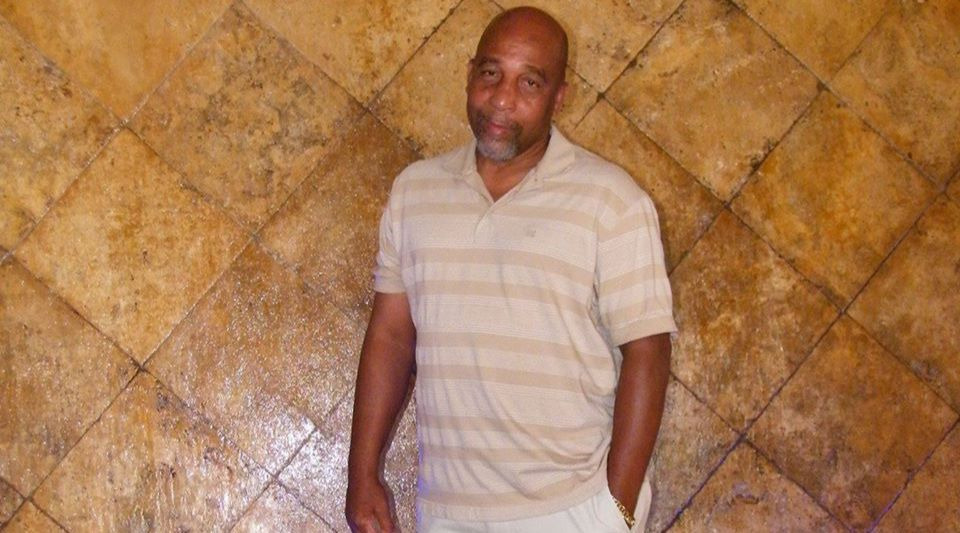 A black pastor who was arrested after he called the police earlier this month to report an alleged attack by a white family received an apology from the sheriff, according to NBC News.

Pastor Leon McCray who lives in Woodstock, Virginia, was at his home on June 1 when he noticed two people trying to dump a refrigerator on his property. When McCray told them to stop, one of them started to verbally attack him while the other person went to get three other people.

McCray then said that all five of them proceeded to attack him verbally and physically. He said they were “threatening to kill me… telling me that my Black life didn’t matter,” he said. He then pulled out his concealed firearm to protect his life, he said. The group of people backed off and left and that’s when McCray proceeded to call 9-1-1 for help.

When the police officers arrived, although he placed the call, they didn’t ask McCray what happened. They spoke to the white family of five who had just attacked him, he said.

“I was not given an opportunity to speak,” said McCray, stating that the officers told him they had to arrest him for brandishing a gun. “And I said, what about the trespassing and the assault?”

Pastor McCray detailed the incident in this video he posted to his Facebook page.

Sheriff Timothy C. Carter announced via Facebook that the charges against McCray had been dropped and the white family, whose ages range from 26 to 57 years old, had been charged with various crimes, including assault, battery, and abduction. The family members were all arrested after Carter met with McCray on June 3.

“It was apparent to me that the charge of brandishing was certainly not appropriate. Actually, as I told Mr. McCray, if I were faced with similar circumstances, I would have probably done the same thing,” Carter said in a statement, referring to McCray pulling out his concealed weapon in self-defense.

“I have apologized to Mr. McCray, and I appreciate his patience as I have worked through these matters,” said Carter, adding that he placed two of his staff supervisors on unpaid administrative leave, “while I complete an administrative review of the initial incident.”

Pastor McCray announced that the charges haven’t been dropped as of yet according to a post on his Facebook page.