Sherman Hemsley Will Finally Be Buried on Wednesday 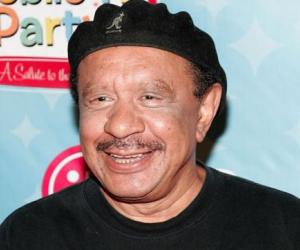 Sherman Hemsley, who died earlier this year in July, will finally be buried in Texas.

Hemsley named his longtime friend, Flora Enchinton Bernal, as his heir and his half-brother, Richard Thornton, challenged the will.

A judge in El Paso ruled the will validÂ on Nov. 9. Hemsley died of lung cancer at the age of 74.

San Jose Funeral Home in El Paso has announced Hemsley’s funeral will be at at Cielo Vista Church at noon on Wednesday.