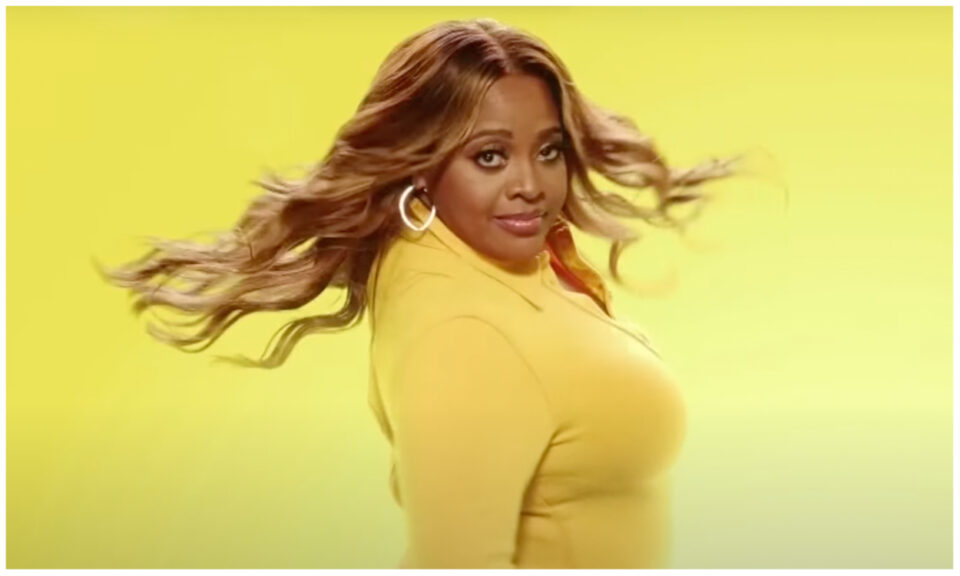 Comedian Sherri Shephard‘s new talk show, Sherri, premiered on Sept 12, and there already appears to be some behind-the-scenes drama brewing on the set. According to the U.S. Sun, former staffers from The Wendy Williams Show are worried about their new jobs on the show.

Both Suzanne Bass and Norman Baker were producers of Williams’ talk show and have continued as producers of Sherri. Rumor is that the two are worried they could be pushed out of the new show as other staffers question their loyalty.

“Staffers for Sherri have been in her ear saying there should be some sort of loyalty test from The Wendy Williams Show holdovers,” the Sun reported. “Norman and Suzanne want to believe they’ll stick around but sooner or later I’m sure they are going to get pushed out. There’s no real place for them now.”

The comedian did not indicate there could be trouble in paradise when she shared pictures from the show’s debut on Instagram thanking her first guests, comedian Kym Whitley and star of The Real Housewives of Atlanta, Kandi Burruss.

“The joy you see on my face is the joy I want to bring you all season! Debut down, so many more shows to go,” she wrote. “Thank You @Kandi for helping me make history today as my first guest! Thanks to bestie @KymWhitley, Lorene Harmon & @brennynlark of @sixbroadway for always joining me! Keep watching Family! #SherriShowTV 📸’s by @debrillantoine.”

The Wendy Williams Show was canceled in June following the talk show host’s long absence from the show due to health issues. Shephard, 55, was a frequent guest host for the show, and the comedian was eventually offered her own talk show to replace Williams. Shephard was also a co-host on The View from 2007 until 2014.