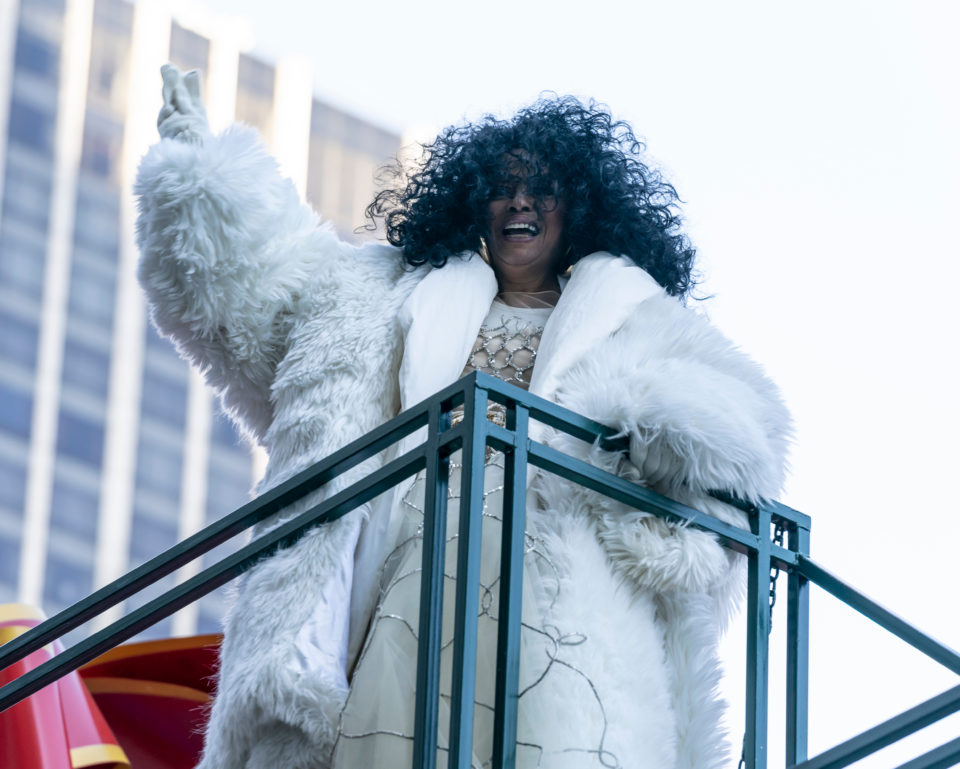 “The Boss” Diana Ross’ is coming out of retirement to show her fans some love with a new album called  “Thank You.”  It will be released this fall through Decca Records / Universal Music Group, according to a press release.

However, “Thank You”— which is the singer’s  title track and first single—can be download or streamed as of June 17. Details stated that Ross’s song collection is a gift to fans that she is presenting “with appreciation and love.”

The world could use a little more feel good pick me ups. Ross’ teaser video for her upcoming album which can be viewed by visiting this link offers a nostalgic preview of it. Ross’ project timing could not be much better considering the heaviness of dealing with COVID-19 and the ongoing social justice concerns.

“Thank You” is my new single and my new album will be released in September.  I’m so excited.  Listen for it! ” Ross said through a tweet.

“Thank You” is my new single and my new album will be released in September. I’m so excited. Listen for it! #dianarossthankyou pic.twitter.com/aQyVqn1fcf

The Guardian pointed out that the singer is returning to the music scene for her 25th album, which follows up a previous 2006 release of ‘I Love You.’ Contemporary producers were involved in the current project collaboration to co-write  13 songs with Ross. The singer has sold over 100 million  records , during her successful career, The Guardian said.

“This collection of songs is my gift to you with appreciation and love. I am eternally grateful that I had the opportunity to record this glorious music at this time,” Ross said in a statement,  according to The Guardian’s report. “I dedicate this songbook of love to all of you, the listeners. As you hear my voice you hear my heart.”

Ross is schedule to tour the UK in 2022, according to Stereoboard.com. Visit this link to learn more about purchasing Ross’ new music. The title track can also be heard there.